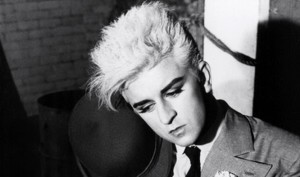 Visage are set to release their 5th and final studio album on the 6th November 2015. The new album will be entitled “Demons to Diamonds” a name chosen by the family of the late Steve Strange. The album artwork has been done by Boy George and will feature the studio songs that Steve Strange was working on with Visage prior to his death in February 2015.

The album is launched to coincide with the inaugural ‘Steve Strange’ New Romantic music festival in Porthcawl, Wales on October 31st. All royalties from the album will be donated to the newly formed ‘Steve Strange Statue’ fund “which will establish a permanent and lasting memorial to Steve Strange and his musical, style and fashion legacies” so the band says. 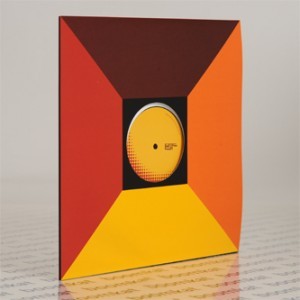 The albums holds material Steve Strange and Visage began working in spring 2014. It is the follow up album to the 2013 “Hearts and Knives” album. Over 15 songs were written during that time and the band had recorded just over half when Steve died on February 12th 2015. The band completed the album later on. The album features contributions by Mick Macneil (Simple Minds) and Didier ‘Space’ Marouani (“Magic Fly”). The album also features a cover version of the David Bowie song “Loving The Alien”.

A limited edition vinyl only single containing a extended remix of “Lost in Static” and a brand new track is available now from Control Room Recordings.