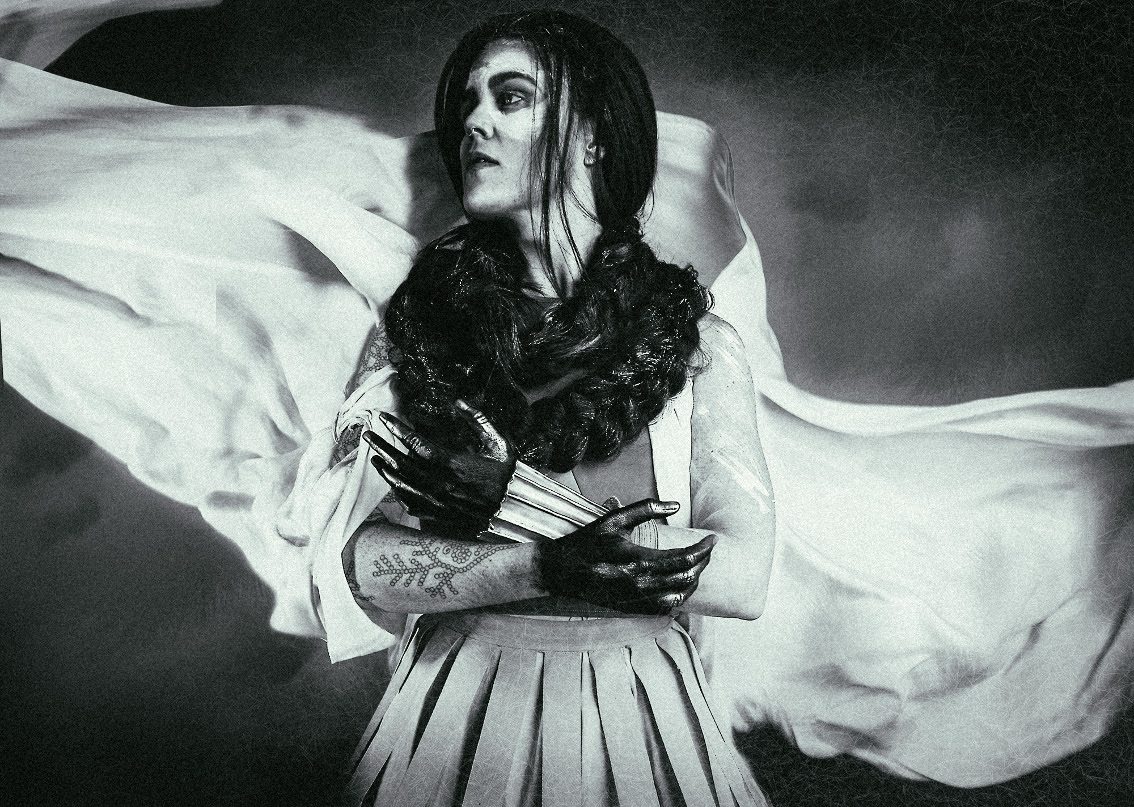 Out now is the newest single by Iskwe: “Soldier”. The single comes from my new album The Fight Within, out October 13 2017. You can listen to the track below.

Iskwé is a singer/songwriter from Winnipeg, Manitoba, Canada. She released her first self-titled album in 2013, an album which took eight (!) years to complete. She has released several songs over the last two years offering a mix of electronica and Trip Hop.

Recommended to check out. And for our Canadian readers, if interested, she is playing live in the next days and weeks: