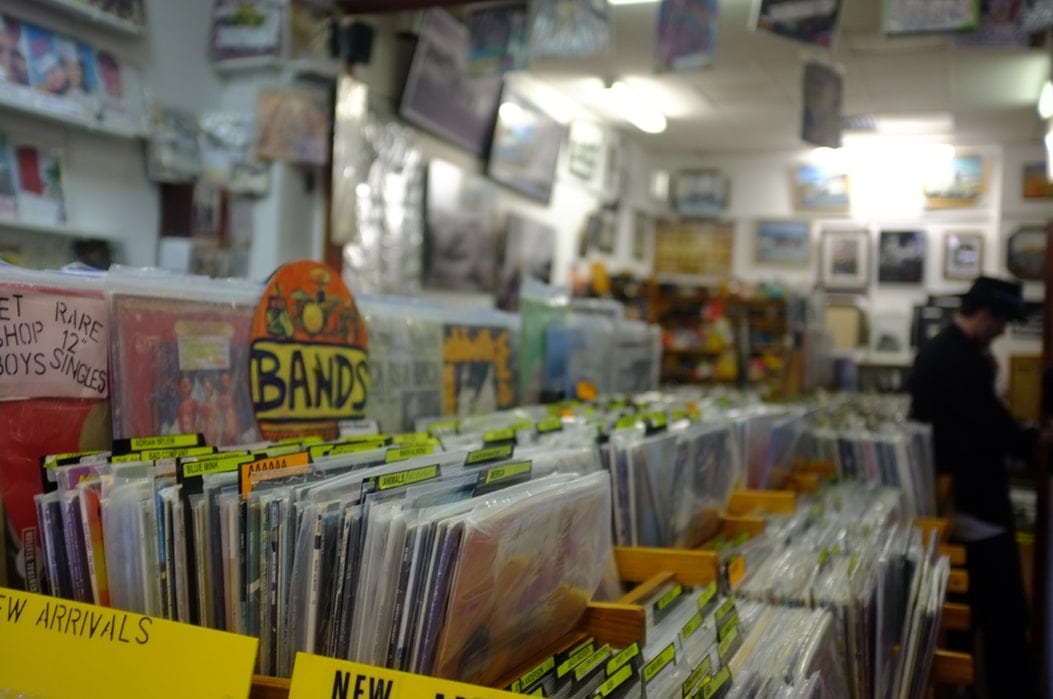 With 40 percent of Brussels residents holding a degree, Belgium has a high percentage of residents with diplomas in higher education. This means that universities are full of students and potential collaborators. Musicians that attend college are not only getting a useful degree, but they’re also coming across people that could potentially launch their career. As you’re sitting in class, look to your left and look to the right, and see if your buddy can help you become like one of these top electro-bands.

The indie-electro band, Passion Pit hit the scene with a new kind of sound that gave rockers the beats they wanted and techno junkies the electro vibes they needed. These unique sounds were created by two college kids. The first Passion Pit songs that became Chunk of Change was written by Angelakos as a belated Valentine’s Day gift to his college girlfriend. He wrote and performed his material all alone in his Emerson College dorm and eventually gave a show in the Boston area. Ian Hultquist, a student at Berklee College of Music, saw the show and approached Angelakos about working together. The two embraced the college culture of collaboration, performed at shows that paid off their student debt, and created one of the most unique bands in history.

Known for Time to Pretend and Flash Delirum, MGMT combined synthetic sounds and a bit of weirdness to generate some hit songs. Although it seems like Benjamin Goldwasser and Andrew VanWyngarden were made for each other, they actually met while attending college at Wesleyan University. According to Goldwasser, “We weren’t trying to start a band. We were just hanging out and showing each other music that we liked”. They then experimented with rock and electronica to create their own brand of psychedelic music.

Pink Floyd was one of the most influential bands of the 70s. Although classified as a rock band, they were one of the first groups to use organs and keyboards as a main instrument in their sounds and ultimately added a layer of music that paved its way to the electronic styles of the 80s. This style was started in the 1969s when Roger Waters and Nick Mason met while studying architecture at the London Polytechnic. They met in the school’s tearoom to write and rehearse the material that developed them into one of the greatest bands of all time.