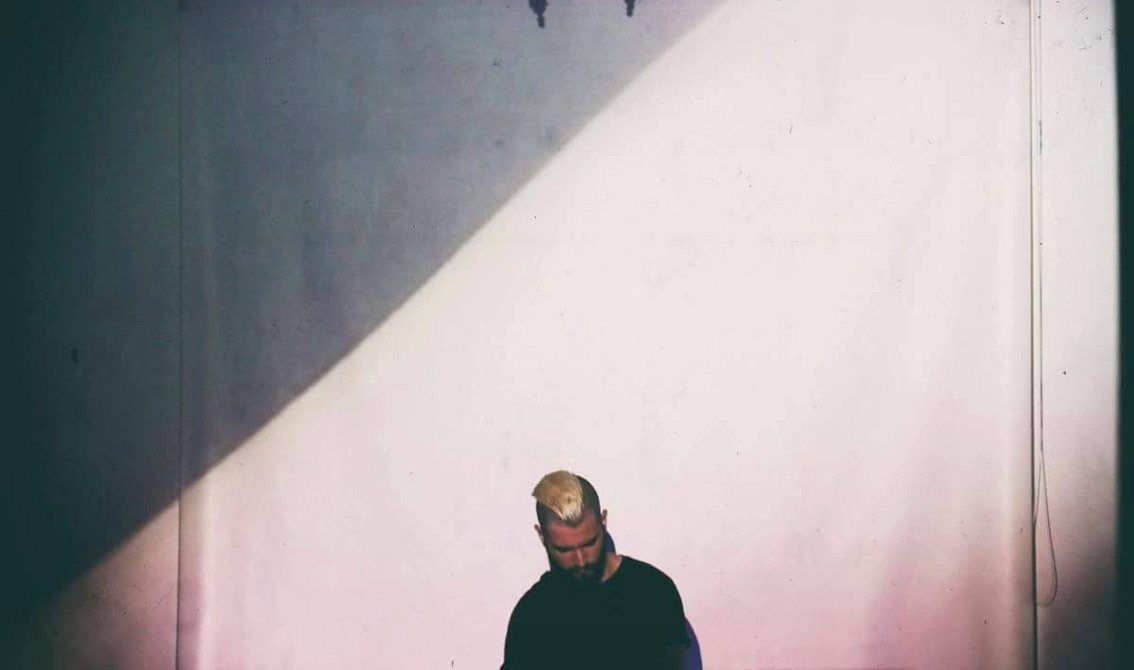 Following his vinyl debut “Empty”, the Bulgarian ambient / drone artist Mytrip is back with his first full-length since 2011. “Filament” is out today and you can stream it in its entirety below.

The album sees Mytrip delving deeper into his raw and complex soundscapes. This time they are enriched by tense melodies, blurry rhythmic patterns and organic field recordings. ‘Filament’ is breathing on the thin borderline of ambient, drone and dub, to become Mytrip’s most emotionally and musically varying release so far.

The visual side of the album was handled by artist and scenographer Silvana Ilieva. Besides creating the stunning artwork for ‘Filament’ she produced a massive body of video works, interpreting Mytrip’s music. These will be slowly revealed on Mytrip’s YouTube channel and will be accompanying his upcoming live performances as well.

‘Filament’ is out on via Amek Collective on 12” LP, tape (co-released w/ Serpent Eve) and as a digital release, all formats are available here. The album is distributed by Minor Label (Germany) and Stashed Goods (United Kingdom).

Since you’re here … … we have a small favour to ask. More people are reading Side-Line Magazine than ever but advertising revenues across the media are falling fast. And unlike many news organisations, we haven’t put up a paywall – we want to keep our journalism as open as we can. So you can see why we need to ask for your help. Side-Line’s independent journalism takes a lot of time, money and hard work to produce. But we do it because we want to push the artists we like and who are equally fighting to survive. If everyone who reads our reporting, who likes it, helps fund it, our future would be much more secure. For as little as 5 US$, you can support Side-Line Magazine – and it only takes a minute. Thank you. The donations are safely powered by Paypal.
Tags: Amek Collective, Minor Label, Mytrip, Stashed Goods