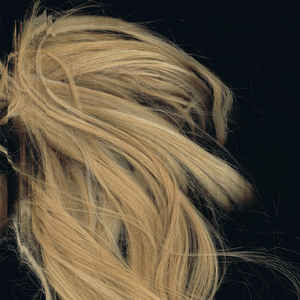 Background/Info: Real die-hard freaks of dark-ambient music will probably have heard of the Bulgarian formation Mytrip. This project has been active since 2005 and is pure underground-like. They’ve released a considerable number of productions, but mainly on cassette- and vinyl format. I have to admit that I have never heard of this band before and so I was interested to know what this band would sound like.

Content: “Filament” sounds in the purest tradition of dark-ambient music. The main particularity probably is that most of the tracks are supported with distinguishable icy synth parts. It sometimes creates a dark reverie although it remains an anguishing experience in sound.

Some spooky whispering voices and multiple dark noises join in to reinforce the obscure side of the work. I also noticed some harder, bombastic input like drones and specific arrangements.

+ + + : I already mentioned the great synthesizer passages accentuating the icy methodology of Mytrip, but I was also impressed by their blasting sound treatments. It’s an elaborated piece of music, which isn’t always that typical for this kind of music. Mytrip likes to experiment with multiple noises and I especially recommend “Lustre”, which is a brilliant cut in the genre.

– – – : The only little element that could have been more accentuated is the visual strength of the work. “Filament” has a kind of dark reverie while I more expect a pure horror vision when listening to dark ambient music. So in the end I would say it’s definitely dark-ambient like, but it could be more freaky-like.

Conclusion: If you don’t know Mytrip and you’re in search of new dark-ambient sensations, just try this album, which has something apart from the usual stuff. This is a band to keep an eye on and I really look forward to hear more music from them.