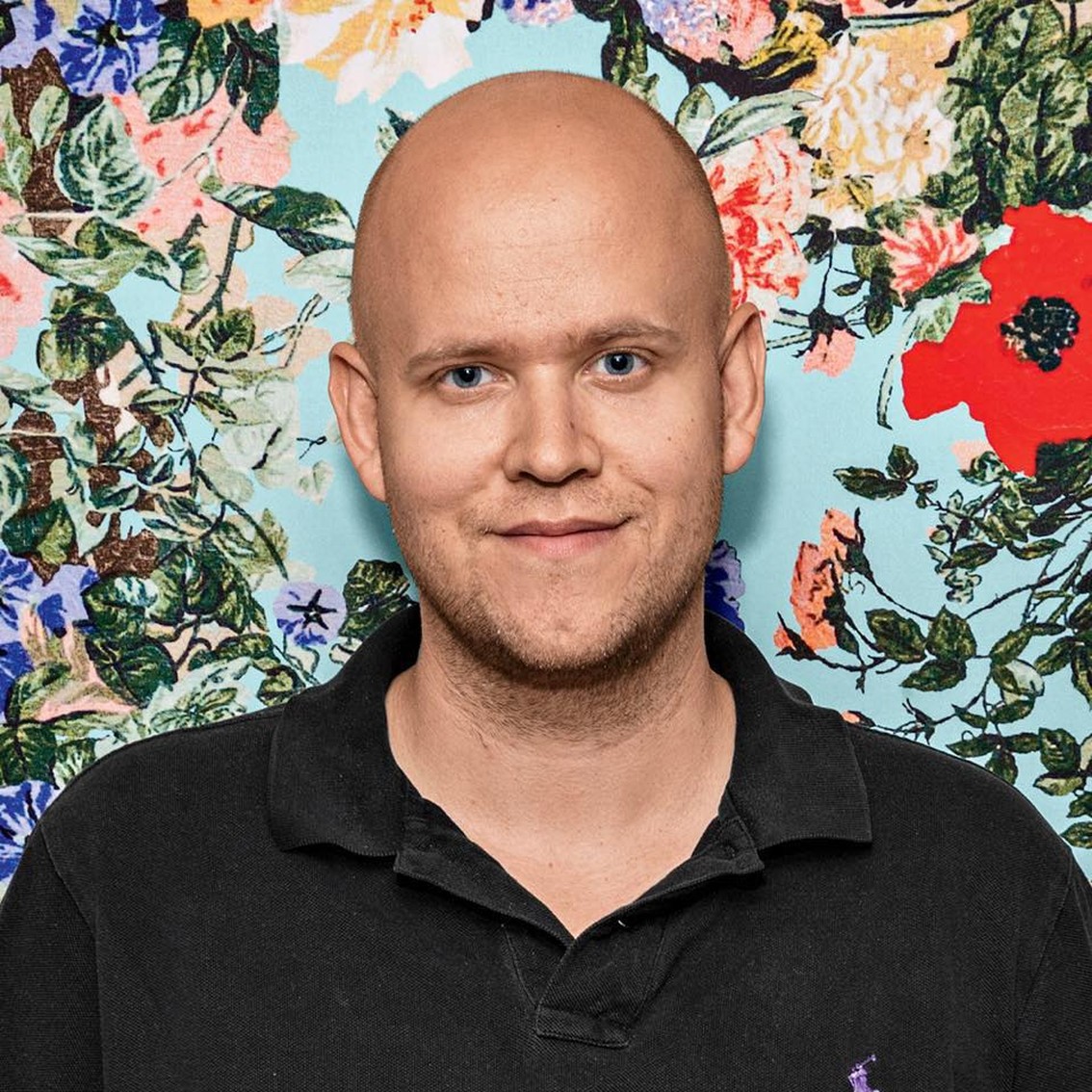 The news is getting out that Spotify is considering limiting the access to free music for users of its streaming service. The change would be a concession to record labels who have started a new round of licensing negotiations with the popular music streaming service.

Basically it would be restricting some new albums to only paying subscribers for an initial limited period of time. Spotify hopes that the ‘gesture’ will convince the labels to offer a substantial cut in the royalties it pays to music rights holders and thus also making its finances healthier (which it needs in order to get an initial public offering) and as a consequence making it more appealing to potential investors.

Spotify has always argued that Spotify’s free service, supported by advertising, is necessary to lure in users who then convert to paying customers. So far Spotify was able to have 100 million users using its free tier, while 30 million have converted to its $9.99 per month service for unrestricted access to its songs.

It’s biggest competitor Apple Music ammassed 15 million paying subscribers since launching last year. It was also Apple who has been pushing music labels to kill free Spotify streaming ahead of Apple Music. And it was also Apple who has been using its considerable leverage in the music industry to lobby with the music labels in order to have them refrain from renewing Spotify’s license to stream music through its free tier.

A few other players also plan to step into the music streaming area (which is starting to get really crowded) such as Amazon, Pandora and Vevo next to already existing players such as Deezer, Tidal and Google Play. Note that Tidal is doing very badly (not paying labels is a sign things go bad indeed) and Pandora is fighting to keep the ship afloat.