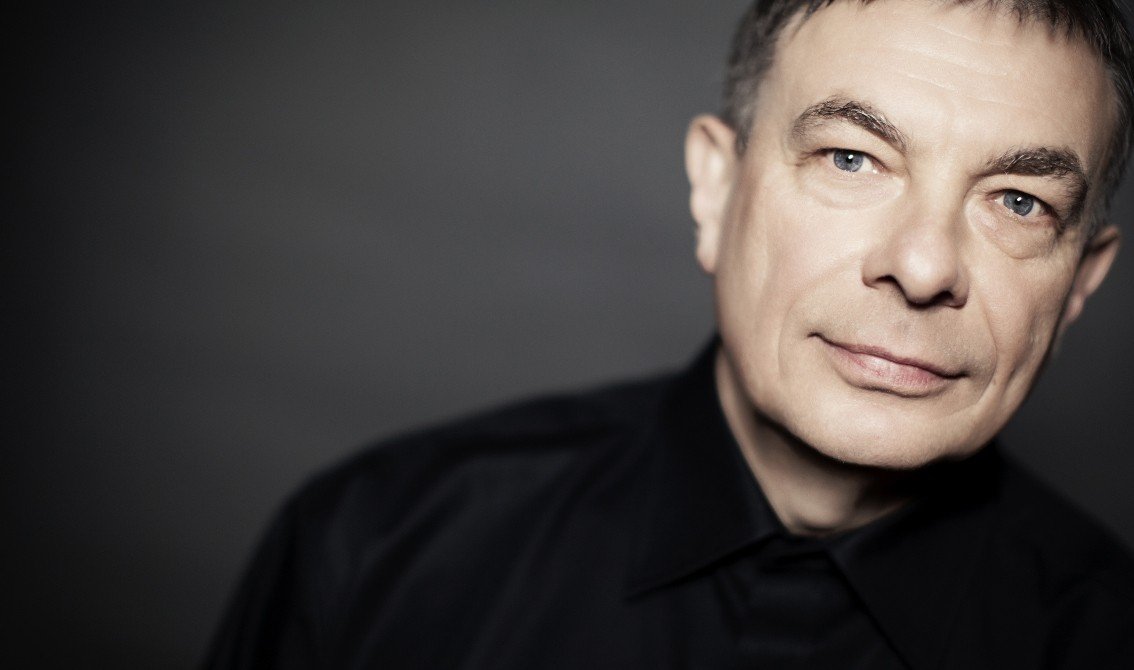 Out in October, but available in pre-order right here, is a deluxe fanbox version of “Communication”, the debut solo album by ex-Kraftwerk member Karl Bartos. Originally released in 2003 – 13 years after leaving the legendary electronic group – it has now been entirely and pristinely re-mastered for re-release, complete with the bonus track “Camera Obscura” and lots of other items.

Here’s what the boxset includes:

Here’s what you can expect visually: 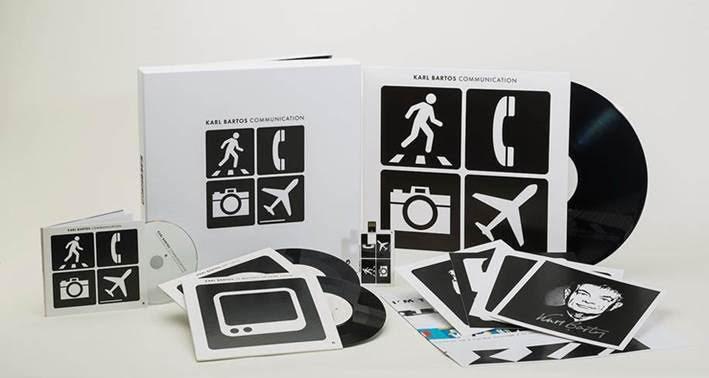 Bartos’ former Kraftwerk colleagues also released an album in 2003, and their first after a ten-year break and since Bartos left the band. The media predictably focused their attention on Kraftwerk’s “Tour de France Soundtracks” and combined with personnel changes and cost-cutting measures at his record label, Sony, hindered the promotion of this Bartos album.

Bartos produced “Communication” with sound engineer Mathias Black at his home studio in Hamburg between August 2002 and January 2003. The album captures his reaction to the all-encompassing influence of digital media on society, cultural awareness and communication.

Here’ the official video for the album track “I’m the Message”: