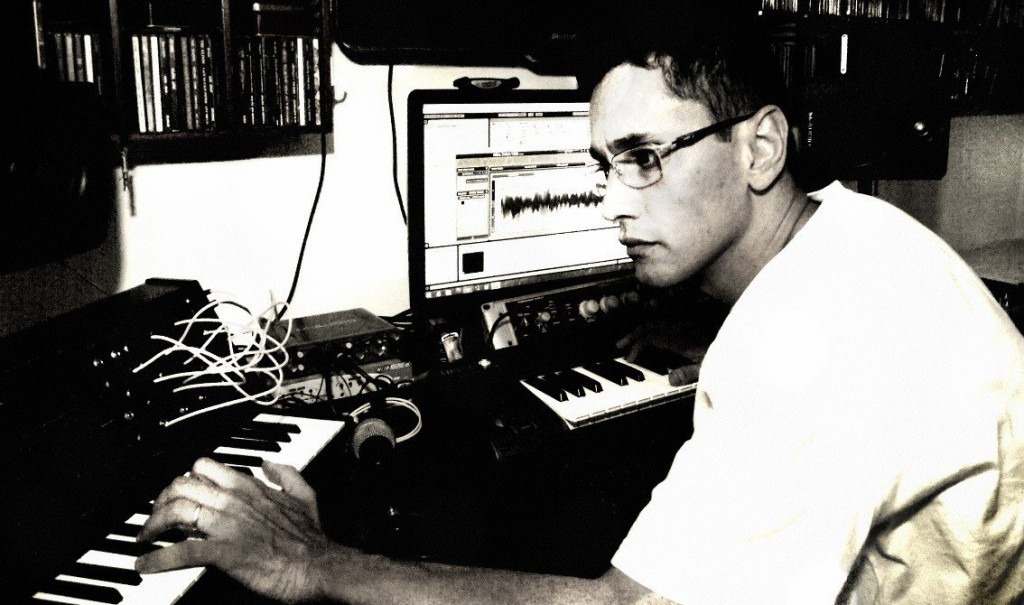 Track 54 on our free download compilation “Face The Beat: Session 3” is by the Brazilian act Signal Operator. “Circus Of Lies (Dub Version)” shows what this act – which has not yet released anything official so far – is up to. Old school beats and strong synth layers that remind the golden age of dark electro, the early 90s that is. Right now the band is working on a first EP to be released later this month. Keep an eye on this project!

Signal Operator (Sorocaba, Brazil), was founded in 2009. The band is actually a one-man project run by Emerson F. Fernandes who in the 1990’s already had some EBM projects such as Anti Airkraft and Organic Insight. These 2 older projects saw 2 self-released cassettes being distributed in Brazil.