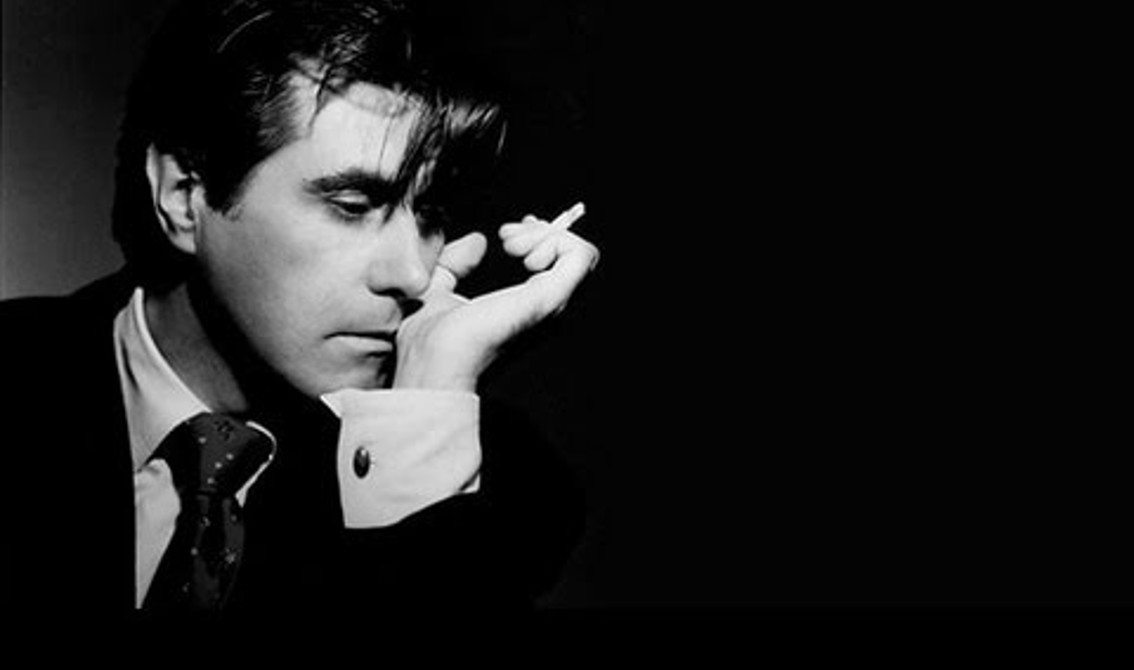 Belgian keyboard player, producer and EBM pioneer Jean-Marc Lederman has revealed an interesting story earlier today on his Facebook page from the time he was living in London back in the early 80s. 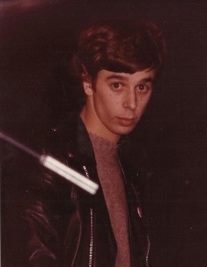 Here’s what happened: “It’s a funny little story… which i share 1% for ego massage and 99% because it’s a fun story. Back in the days, I passed an audition to get in Roxy Music. It was around the time they had recorded Avalon. I went down to Phil Manzanera’s studio where I had a rendez-vous with the engineer in charge of scrutinising the candidates. After a few minutes talking with him, his reply still has me laughing decades later: ‘The last thing Bryan Ferry wants is another Eno in the band.'”

After that the young Lederman (on the left a picture from that era) went on to play with The The and Gene Loves Jezebel. During his entire career he would work with numerous bands, including Fad Gadget, The Weathermen, Belgian rock band Streets, and Front 242 to name just a few. Roxy Music from its side was dissolved in 1983 by Bryan Ferry and the band members devoted themselves full-time to solo careers.