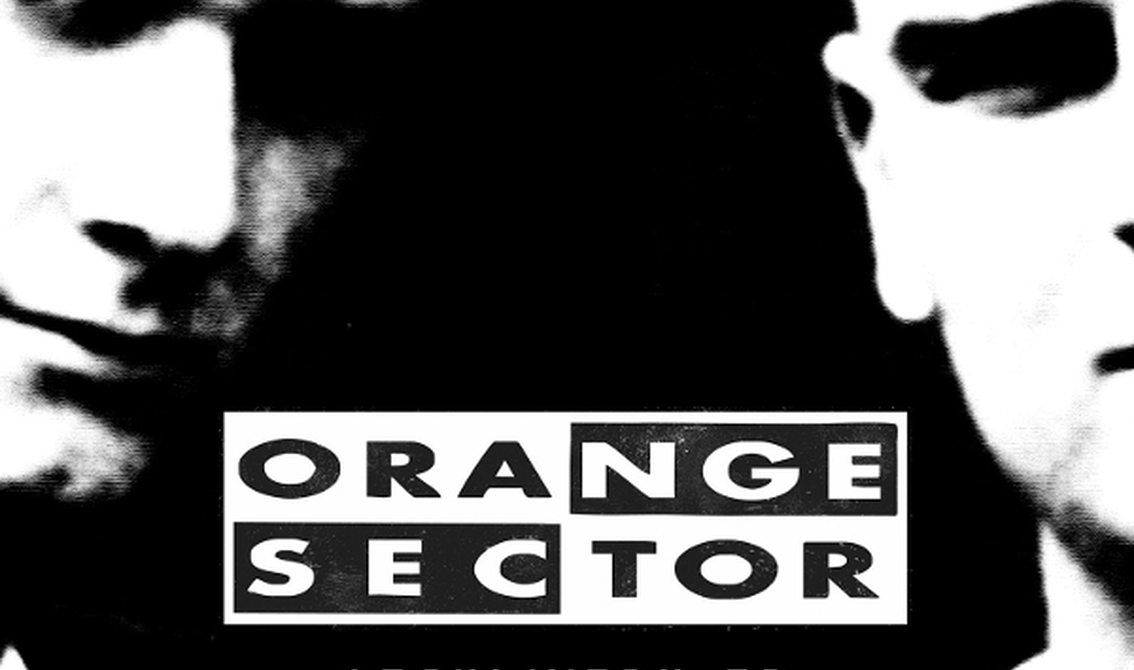 After their “Monoton” EP, the Hannover, Germany based act Orange Sector now return with the 2nd part of their trilogy: “Stahlwerk”.

The EP can be bought right here on CD.

Orange Sector consists of the duo Lars Felker and Martin Bodewell. The band first launched on the EBM scene with their self-released “The War Comes Home” cassette holding the tracks “Lost In Blood”, “Open Your Eyes”, “Die Zukunft”, “Arbeit Ist Not”, “Body Smashing” and “Schmerz”. It got them a spot on the famous Zoth Ommog label. The rest is history.

Since you’re here … … we have a small favour to ask. More people are reading Side-Line Magazine than ever but advertising revenues across the media are falling fast. And unlike many news organisations, we haven’t put up a paywall – we want to keep our journalism as open as we can. So you can see why we need to ask for your help. Side-Line’s independent journalism takes a lot of time, money and hard work to produce. But we do it because we want to push the artists we like and who are equally fighting to survive. If everyone who reads our reporting, who likes it, helps fund it, our future would be much more secure. For as little as 5 US$, you can support Side-Line Magazine – and it only takes a minute. Thank you. The donations are safely powered by Paypal.
Tags: EBM, Orange Stahlwerk, Zoth Ommog