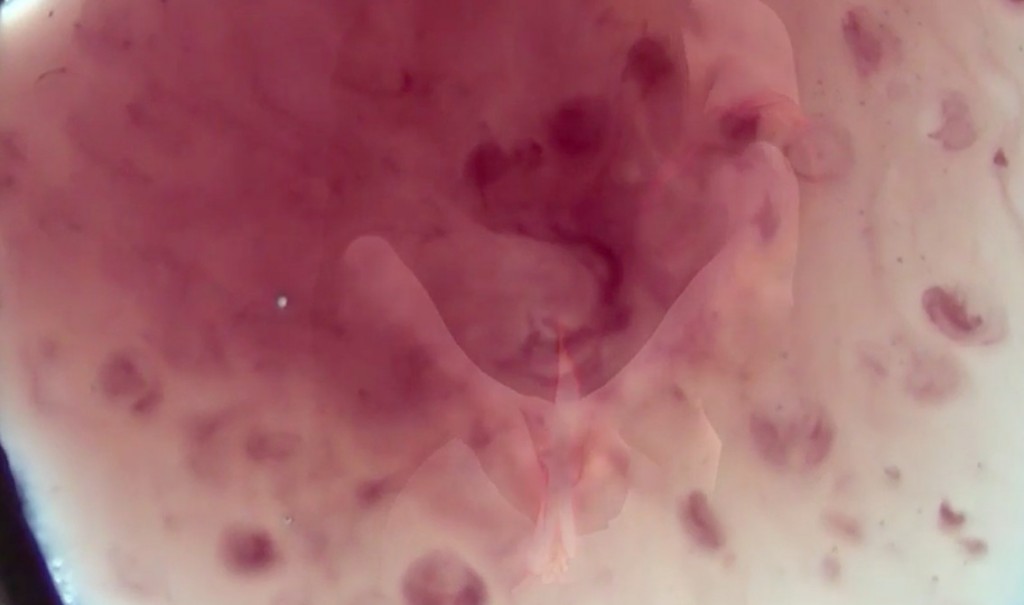 The dark ambient project Atrium Carceri has released a brand new video for the track “Ego Death”. You can watch it below. It was directed by Celine Combas.