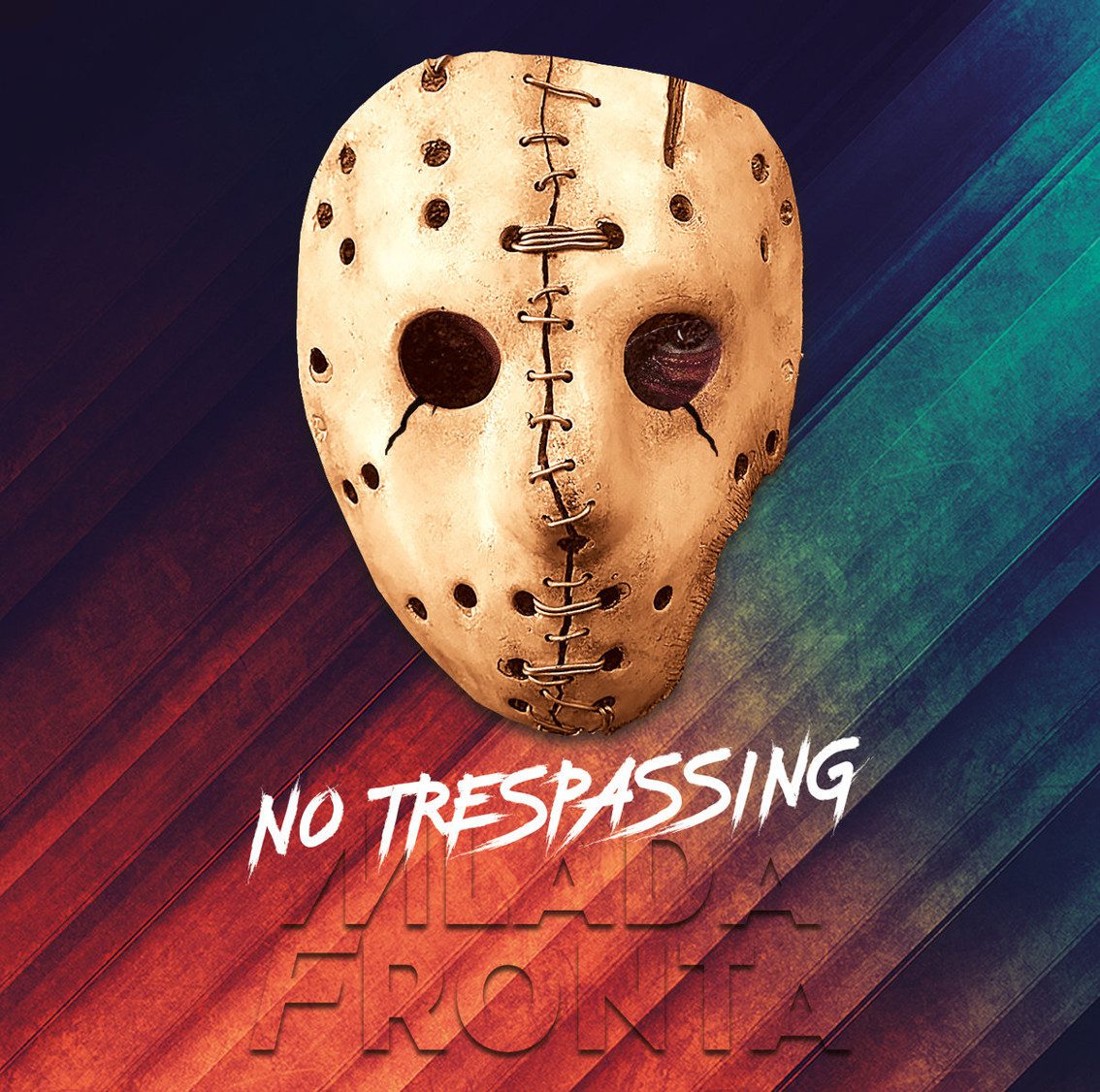 Two years after the release of “Outrun“, the french project Mlada Fronta returns with an album deeply rooted in the musical universe of Electro, Synthwave and Darksynth: “No Trespassing”. For this concept album Rémy Pelleschi took inspiration from the climate of horror / slasher movies and arcade games that have marked this generation.

The album will be out on CD and can be ordered right now.