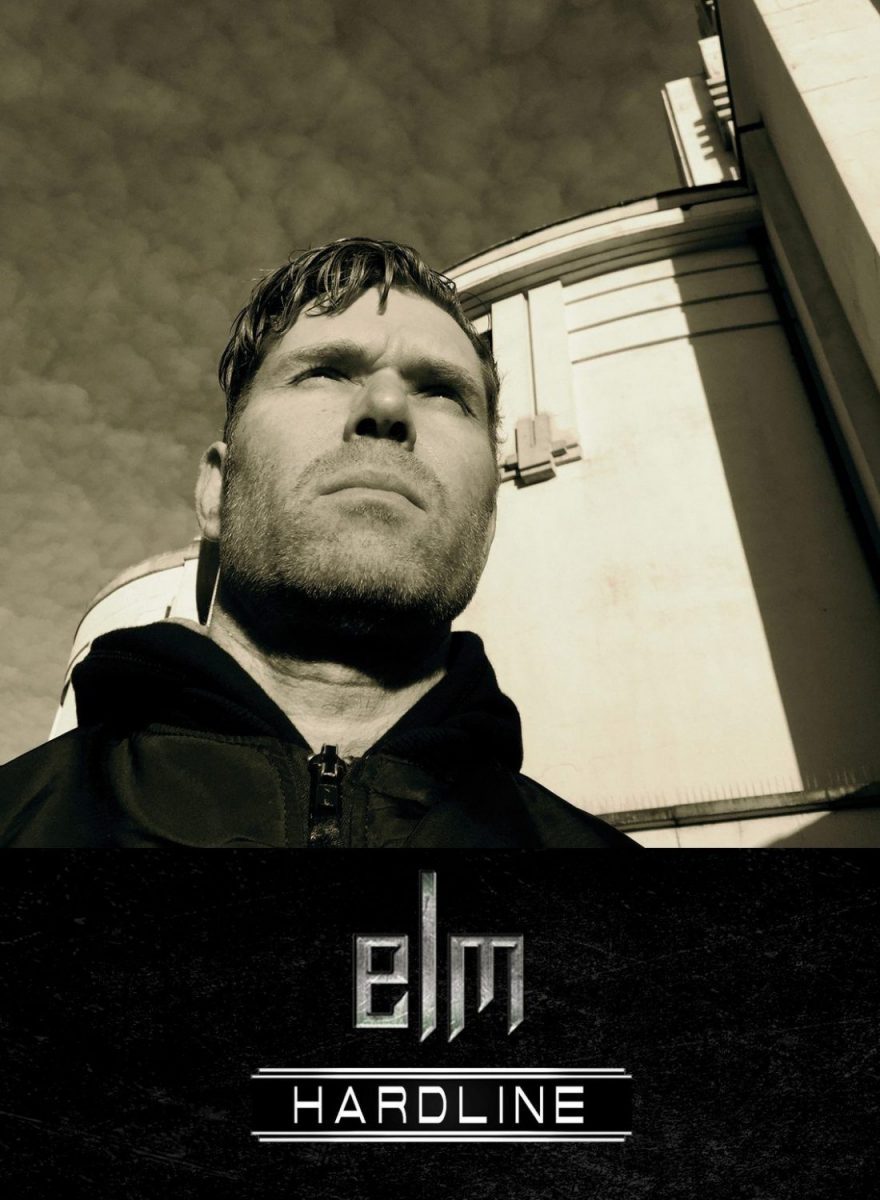 Swedish one-man EBM assault squad ELM will be releasing its debut album “Hardline” tomorrow, but Side-Line wouldn’t be Side-Line if we couldn’t already offer you an exclusive streaming of the full album so you can hear why so many people are so ecstatic about this great album!

ELM is the new project by elektro veteran Peter Elm (Restricted Area). The “Hardline” album was mastered by fellow Swedish musician Pontus Stålberg (Spetsnaz). Expect beats and synth layers that will remind the best of DAF and Nitzer Ebb plus also some Front 242 ingredients.

The album is available from tomorrow on as a limited deluxe carton box 2CD edition with a bonus disc featuring 4 exclusive bonus tracks, 5 alternative remixes signed by ELM himself, plus 2 remixes by compatriots Pouppée Fabric and Spetsnaz. You can also get it as a normal CD and as an extended HQ audio download on Bandcamp.

Here’s an all exclusive preview of all of the tracks!