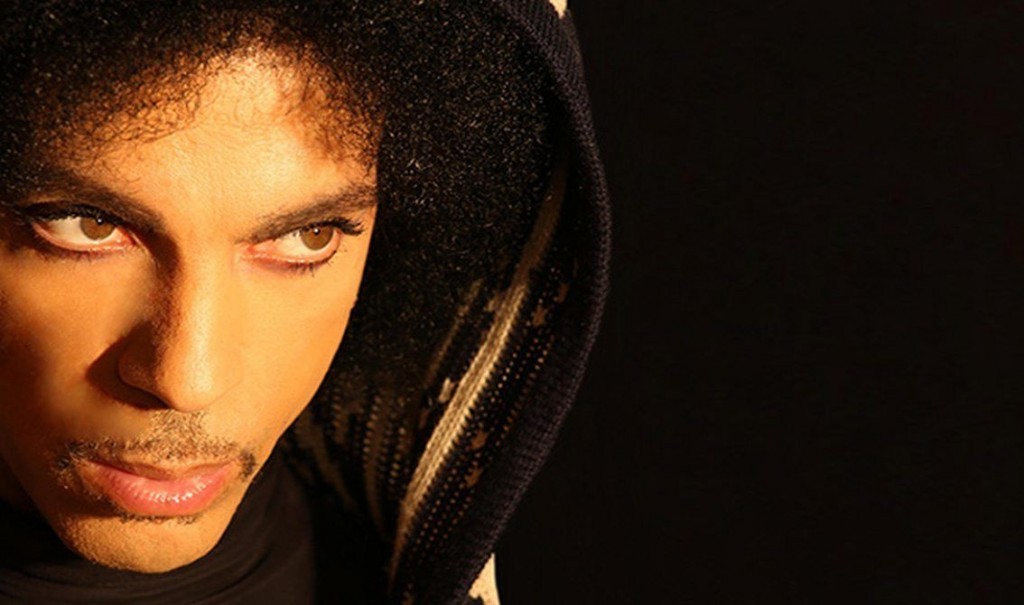 2016 is becoming the worst year ever for music fans worldwide. It has just been confirmed by AP and his family that Prince has died at his home in Minnesota at the very young age of 57. According to his management the Police were called to a medical emergency at his Paisley Park estate earlier today. He was found unresponsive within his home in Chanhassen.

He suffered flu-like symptoms prior to his death and had forced his private plane to land on 15 April in a town in Illionois to seek medical treatment. He had however been able to perform at a concert the day after the incident.

Prince ( born June 7, 1958) was an American singer, songwriter, multi-instrumentalist and actor, serving as a major figure in popular music for over three decades. Prince was renowned as an innovator and was widely known for his eclectic work, flamboyant stage presence, and wide vocal range. He was widely regarded as the pioneer of Minneapolis sound. His music combines rock, R&B, soul, funk, hip hop, disco, psychedelia, jazz, and pop.

Prince became a global superstar in the 1980s, with albums such as 1999, Purple Rain and Sign O’ the Times.
He sold more than 100 million records during his career.

Prince had announced earlier this year that he was writing a memoir, tentatively titled “The Beautiful Ones”. It’s unknown if he had completed his work on this.

Here’re some of the best songs he has written: