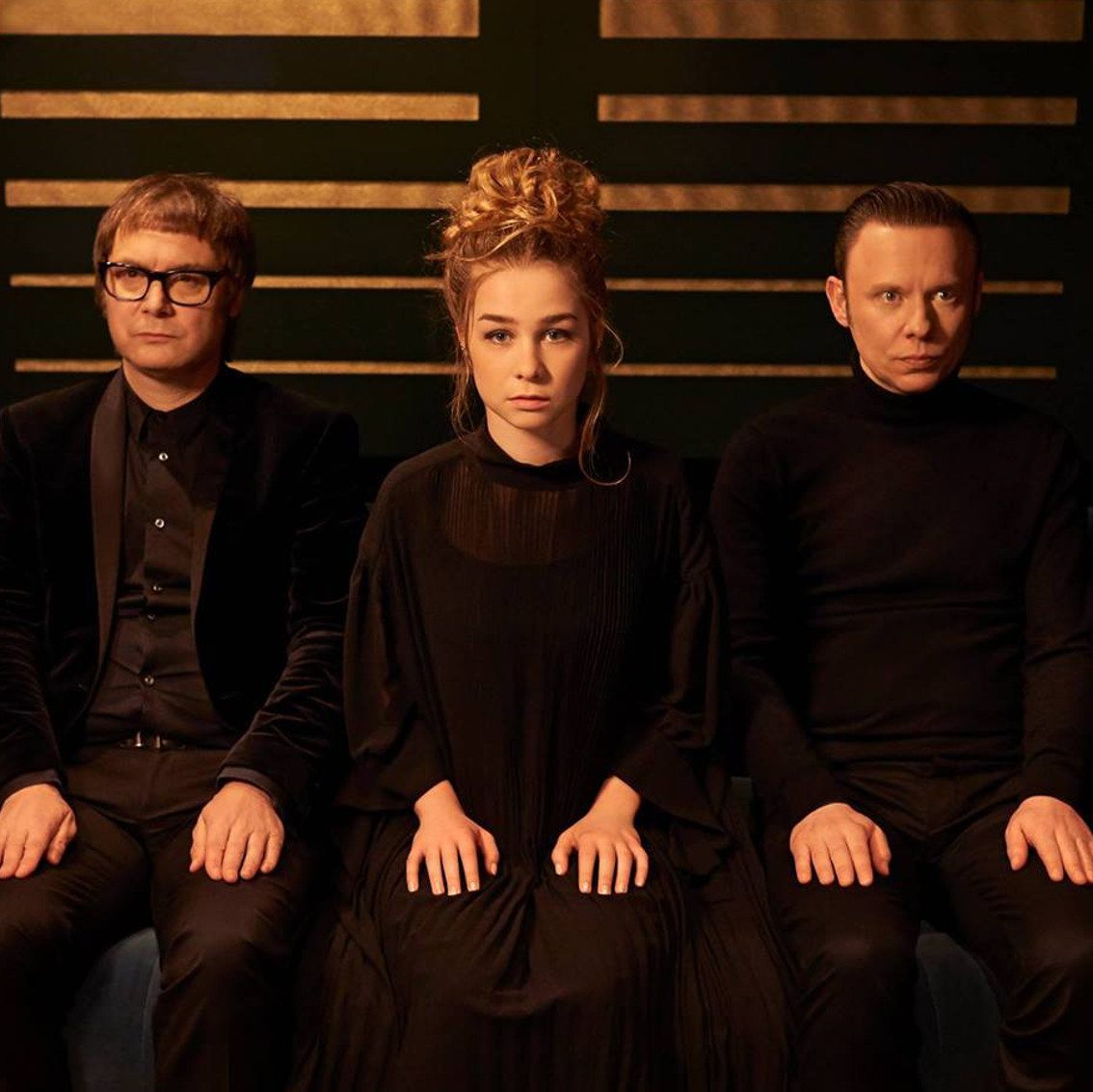 Hooverphonic has found a brand new frontwoman: 17-year old Luka Cruysberghs, the winner of The Voice Of Flanders 2018. Hooverphonic’s Alex Callier was also Cruysberghs’ coach in the TV program and sung the Hooverphonic track “Mad About You” in the finals.

Luka Cruysberghs will be replacing Noémie Wolfs who quit the band in 2015. Since the band formed in 1995 the duo Alex Callier and Raymond Geerts have had various frontwomen: Liesje Sadonius, Kyoko Bartsoen, Esther Lybeert and Geike Arnaert.

The band has also announced a brand new single: “Romantic”. You can watch an acoustic version of the new single below.

Here is the teaser for the official version.

Since you’re here … … we have a small favour to ask. More people are reading Side-Line Magazine than ever but advertising revenues across the media are falling fast. And unlike many news organisations, we haven’t put up a paywall – we want to keep our journalism as open as we can. So you can see why we need to ask for your help. Side-Line’s independent journalism takes a lot of time, money and hard work to produce. But we do it because we want to push the artists we like and who are equally fighting to survive. If everyone who reads our reporting, who likes it, helps fund it, our future would be much more secure. For as little as 5 US$, you can support Side-Line Magazine – and it only takes a minute. Thank you. The donations are safely powered by Paypal.
Tags: Alex Callier, Esther Lybeert, Geike Arnaert, Hooverphonic, Kyoko, Kyoko Bartsoen, Liesje Sadonius, Luka Cruysberghs, Raymond Geerts