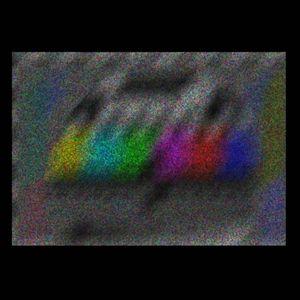 Background/Info: Veteran and EBM pioneer Front 242 is a band, which needs no further introduction. While awaiting the remastered version of their “No Comment”-album, the Belgian body masters organized a contest consisting to find the best remixes of “Take One”.

Content: The original version of “Take One” was released in 1984. The remastered version still has this original magic of raw, analogue synths, a good-old danceable cadence and an exploding chorus. “Take One” still is one of my all-time favorites of Front 242 so I was really wondering how the remixes would sound.

I think it must have been a great honor for Ad:Key, Esifabrik, Kant Kino, Tefonik, Restriction 9 and Digital 440 to see their name selected. We get an interesting twist of influences, but the main characteristic of the bands is that they’ve tried to inject their very own touch to the work.

It’s all about taste, but I was mainly impressed by the remixes of Kant Kino and Restriction 9.

↑↑↑: “Take One” has been totally decomposed and reworked by some of the remixers while holding on the main components of the song.
↓↓↓: It no longer is a sacrilege to remix Front 242 as there have been tons of remixes made by diverse bands, but the original song(s) always remains the best ones. It also is a pity this release is only digitally available.

Conclusion: “Detox Static” brings us back to the early years of ‘242’ bringing one of their early hits alive plus some noticeable remixes by contemporary bands.