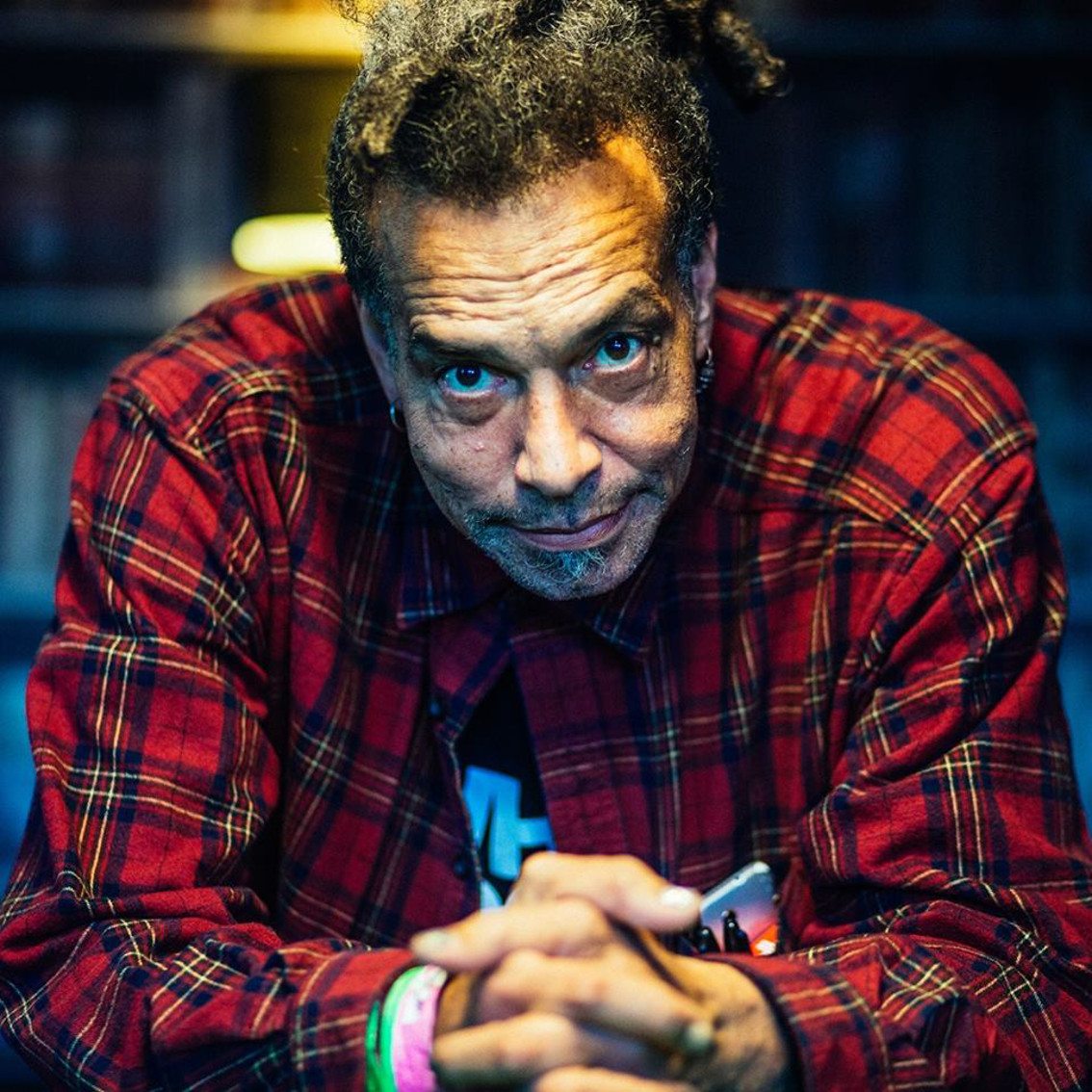 Bad news keeps on pouring in. Former Faith No More singer Chuck Mosley died aged only 57 after battling for almost his entire life against his addiction.

The singer’s death was due to “the disease of addiction” so his family informed: “After a long period of sobriety, Charles Henry Mosley III lost his life, on November 9th, 2017, due to the disease of addiction. We’re sharing the manner in which he passed, in the hopes that it might serve as a warning or wake up call or beacon to anyone else struggling to fight for sobriety.”

Chuck Mosley is survived by long-term partner Pip Logan, two daughters, and a grandson. The family was not only haunted by Mosley’s addiction but also by financial problems as they announced that they “will be accepting donations for funeral expenses”.

Mosley, co-writer of Faith No More’s groundbreaking 1985 debut album “We Care A Lot” and its follow-up, “Introduce Yourself”, departed from the band due to his struggles with addiction. The split seems to have been amicable as he had since joined the band on stage for a number of shows. The band also performed live with him last year in a reunion style when they re-released their very first record.

Here’s Faith No More with Chuck Mosley with “We Care A Lot” live at The Warfield, San Francisco on April 14, 2010.