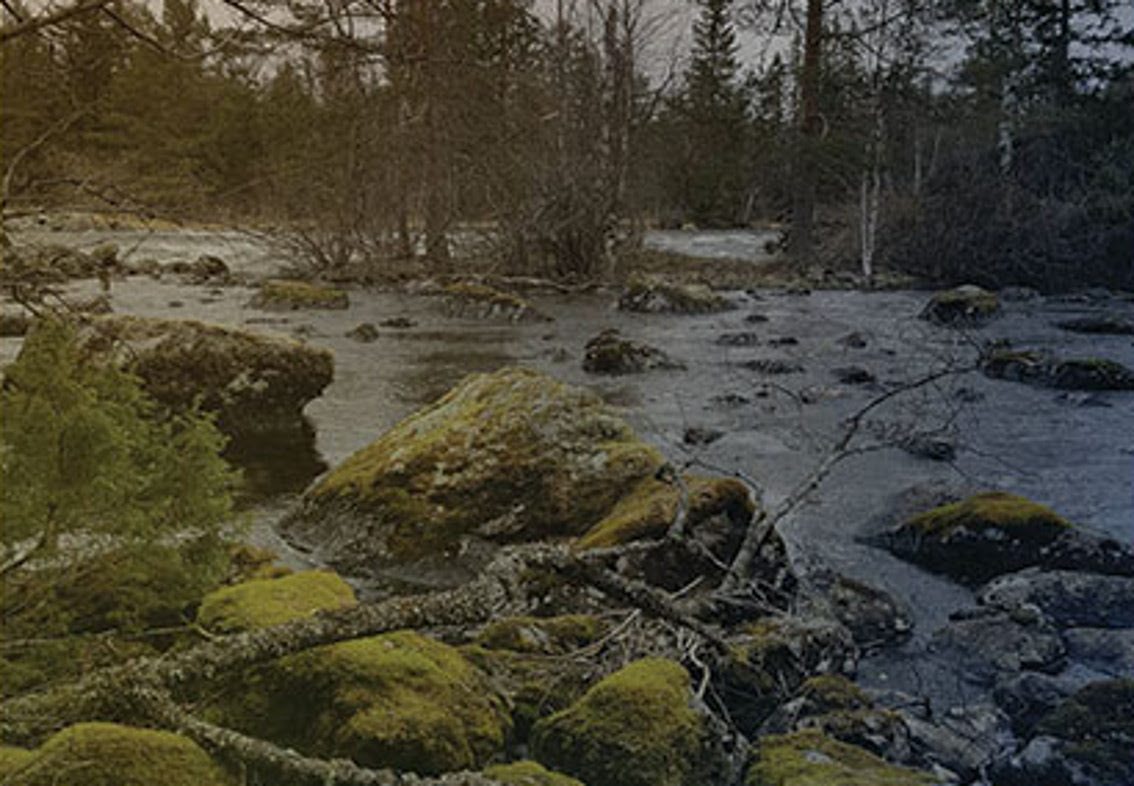 Great news for the Arcana fans, the fine label Cyclic Law Records will be re-releasing 2 classic albums by the Swedish neoclassical dark wave band: “The New Light” and “Petrichor”.

The reissue of “The New Light” also features 2 new exclusive bonus tracks: a piece recorded in 2015 featuring original singer Ida Bengtsson and a cover of the song “This Big Hush” by UK band Shriekback. The CD comes in an edition of 500 copies in a 6 panels digipak with matt lamination. This re-release is available here.

The reissue of “Petrichor”, which compiles songs from Arcana’s various eps and a gathering of compilation tracks, will be available in a CD edition of just 500 copies, also in a 6 panel digipak with matt lamination. This re-release is available here.

Since you’re here … … we have a small favour to ask. More people are reading Side-Line Magazine than ever but advertising revenues across the media are falling fast. And unlike many news organisations, we haven’t put up a paywall – we want to keep our journalism as open as we can. So you can see why we need to ask for your help. Side-Line’s independent journalism takes a lot of time, money and hard work to produce. But we do it because we want to push the artists we like and who are equally fighting to survive. If everyone who reads our reporting, who likes it, helps fund it, our future would be much more secure. For as little as 5 US$, you can support Side-Line Magazine – and it only takes a minute. Thank you. The donations are safely powered by Paypal.
Tags: Arcana, Cyclic Law Records