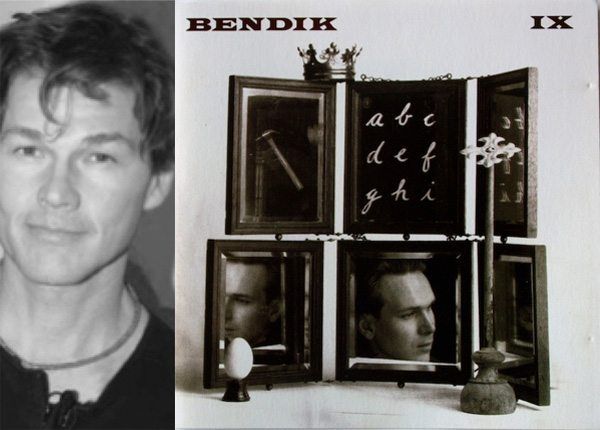 (By our Nowegian correspondent Jan Ronald Stange) Great news to a-ha-fans all over the world: Morten Harket is making his first tribute song ever! It’ll be on the tribute album for the Norwegian saxophone player Bendik Hofseth.

One of the driving forces behind the project, NewJelly’s A&R Christer Falck, elaborates:

“It is going to be a part of a huge box set and the track is called ”The Boy From Port Manteau”, a collaboration with internationally acclaimed saxophone player Håkon Kornstad and Norwegian producer Peder Kjellsby. This is the first time ever Morten Harket has participated on a tribute album.

This is the 25th Anniversary box set who salutes Bendik Hofseth’s album ”IX”, which was voted Norway’s 95th best album ever by 100 Norwegian artists. Bendik is one of Norway’s most successful saxophone players ever, having played in Mike Mainieri’s Steps Ahead and participated on more than 100 albums in Norway and abroad. He has also released 10 solo albums.”

The box set wil only be produced in 500 numbered copies and includes 3 cd’s, 1 dvd and one book:

The various versions of the box sets/albums can be pre-ordered here at NewYelly.

The Morten Harket track is called ”The Boy From Port Manteau”, a collaboration with internationally acclaimed saxophone player Håkon Kornstad and Norwegian producer Peder Kjellsby, and you can listen to a snippet of the song right here!