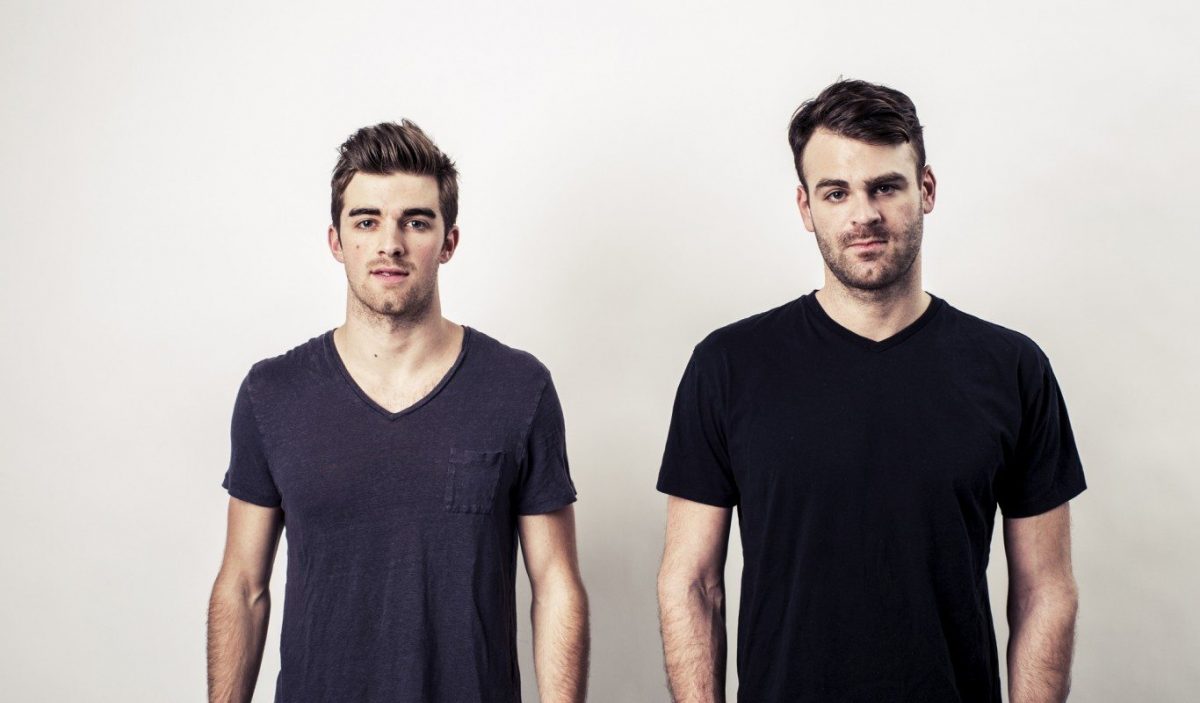 Background/Info: A native New Yorker Alex Poll and a native of Maine Andrew Taggart met in 2013. The first one worked as a DJ and wanted to do something with his project The Chainsmokers. The second one, dreamed of a career manager at EDM, was an intern at Interscope and helped with remixes for the label. Together they decided to achieve some kind of fame, remixing to indie bands and attracting the attention of their fans. From the very beginning – and the group admits it – they were pragmatists.
On April 7, the American duo The Chainsmokers released the debut album “Memories … Do Not Open”.

Content: The Chainsmokers is one of the most successful pop group of recent times. They are the authors of three (maybe four) major hits of the last year and a half. They have been discussed for more than four years: their main hit “Closer” (this song was 12 weeks at the top of the Billboard chart – the fourth result in its history) is subjected to a thorough analysis of Slate and The New Yorker.

Their first hit “# Selfie” is an attempt to catch the trend. Poll and Taggart recorded a friend’s monolog about the importance of photographing by the smartphone’s front camera, accompanied by the stupid beat and the hum of the synthesizers. Then they shot a video for the song, and the track got in the top 40 Billboard chart. After “#Selfie” The Chainsmokers did not write meme songs, and generally, they gradually left the vigorous thoughtless dance. They turned to another EDM-template: slow entry, increasing tension, female vocals, text about love, then bridge sounds, after it – a drop and a powerful chorus, where the last line of the bridge repeats indefinitely. This is the way “Where Are Ü Now” of the Diplo and Skrillex Jack Ü is made. This is how the tracks of Major Lazer are arranged. The Chainsmokers perfected this scheme.

They make their hits with cynical practicality. “Don’t Let Me Down” they composed under the impression of emo-rock, the performers of which avoided unnecessary metaphors, and in general were as straightforward as possible in the texts.

The Chainsmokers is at the same time the culmination of the EDM, evidence of its degeneration, a sign of its final integration into pop culture and its only salvation.

+++: “Closer” is the perfect pop song of 2016: a familiar sound, amazing two voices, a nostalgic citation of the hit Blink-182, a refrain “We’ll never grow old,” a clear and catchy melody. Thus, The Chainsmokers were able to extend the life of a seemingly obsolete genre. They completed the work for other musicians who were doing the same. In the end, they record tightly catchy songs to the envy of others. Russian brides on romancecompass.com would be glad to listen to this music with you.

– – -: The Chainsmokers released a debut album. However, it has nothing to add to this story. The existence of EDM ends not with an explosion, but with a thoughtful marketing strategy.

Conclusion: The most influential new style of this decade is firmly in crisis. According to Daft Punk – it lasts for four years. EDM-artists are no longer as well as they used to be met in traditional places for their performances. The Chainsmokers can only delay the inevitable.