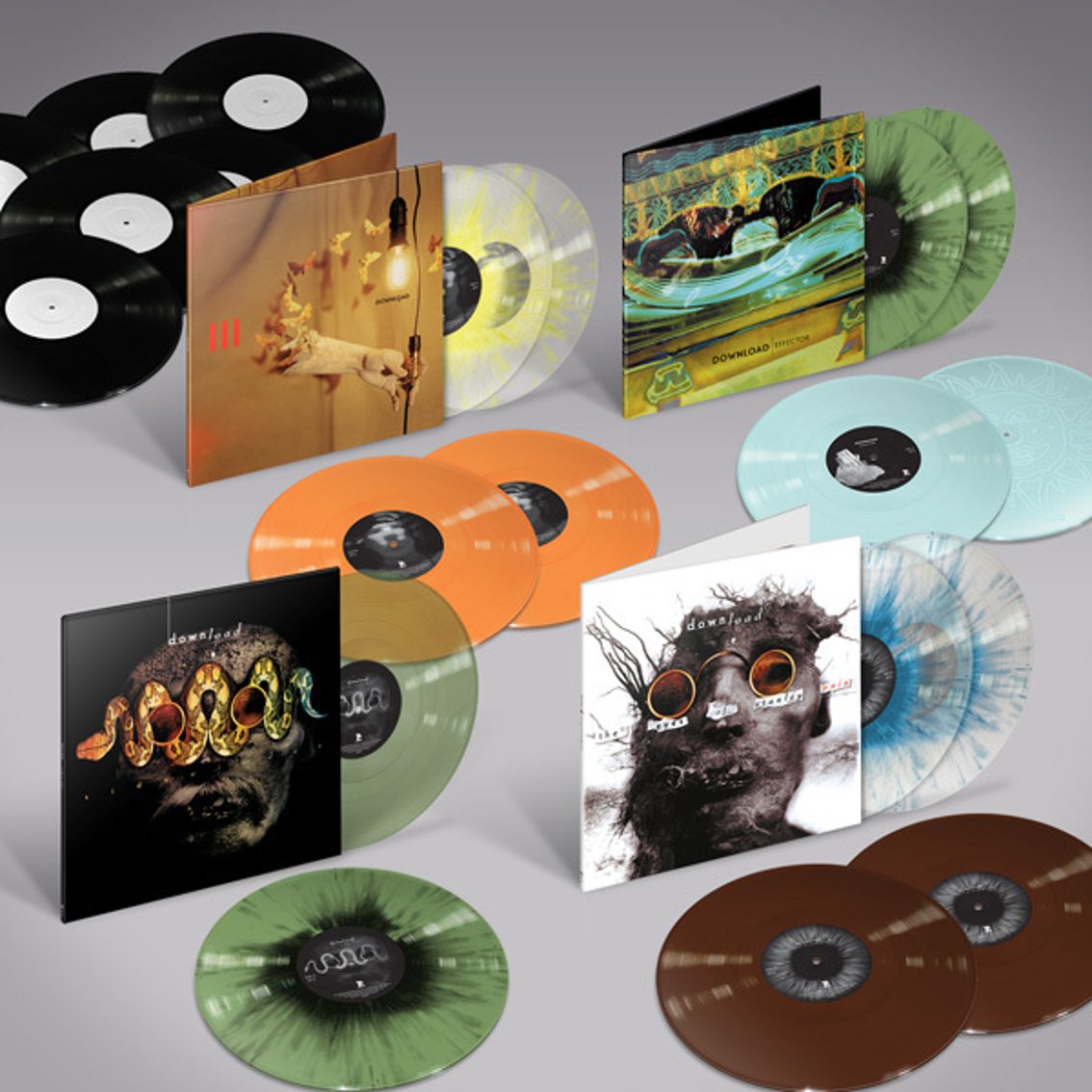 So what can you expect: ALL of the Download records have been remastered and are being released in 3 vinyl versions (black, splatter and limited color). The records included are “Eyes of Stanley Pain” (2LP), “Sidewinder” (LP), “III” (2LP), and “Effector” (2LP).

For the quick ones, you can get a SUPER-LIMITED fan-take-it-all packet uniting all of the re-releases (in splatter and limited color) at a discounted price, PLUS you get one copy of a test pressing for each release. These test pressing are limited to 11 copies worldwide and will never be reprinted, so if you want to be among one of the 11 lucky ones, go right here to get yours.

If you want to order only a few editions of these fine albums separately, then check right here, keep in mind that these are all limited edition runs.

Good to know, the vinyl reissues of “The Eyes of Stanley Pain!” (1996), “Sidewinder” (1996), “III” (1997), and “Effector” (2000) are the first-ever vinyl editions for these albums. Note that “Sidewinder” is featuring 8 remixes of some of the material from “The Eyes of Stanley Pain” including a remix by haujobb. Download’s “III” saw the project’s line-up change to Anthony Valcic, Philth, and cEvin Key. “Effector” was originally released in 2000 as a CD-only title, the 9 tracks on Effector capture Skinny Puppy’s Cevin Key and Phil Western experimenting with ambient, noise, and industrial.

Also out in a deluxe 2LP reissue is Phil Western’s “Dark Features” which first debuted on The Record Company, Phil Western’s own label. The album was a collaboration between Phil Western (Download, platEAU) and Tim Hill (also a platEAU contributor). This Artoffact Records reissue sees the art cleaned up plus also holds a previously unpublished Phil Western essay about the recording sessions. The reissue contains 4 previously unheard bonus tracks. This collectors’ edition is released on only 200 copies and can be ordered right here (with or without a test pressing).

Here are the visuals for each of the albums: 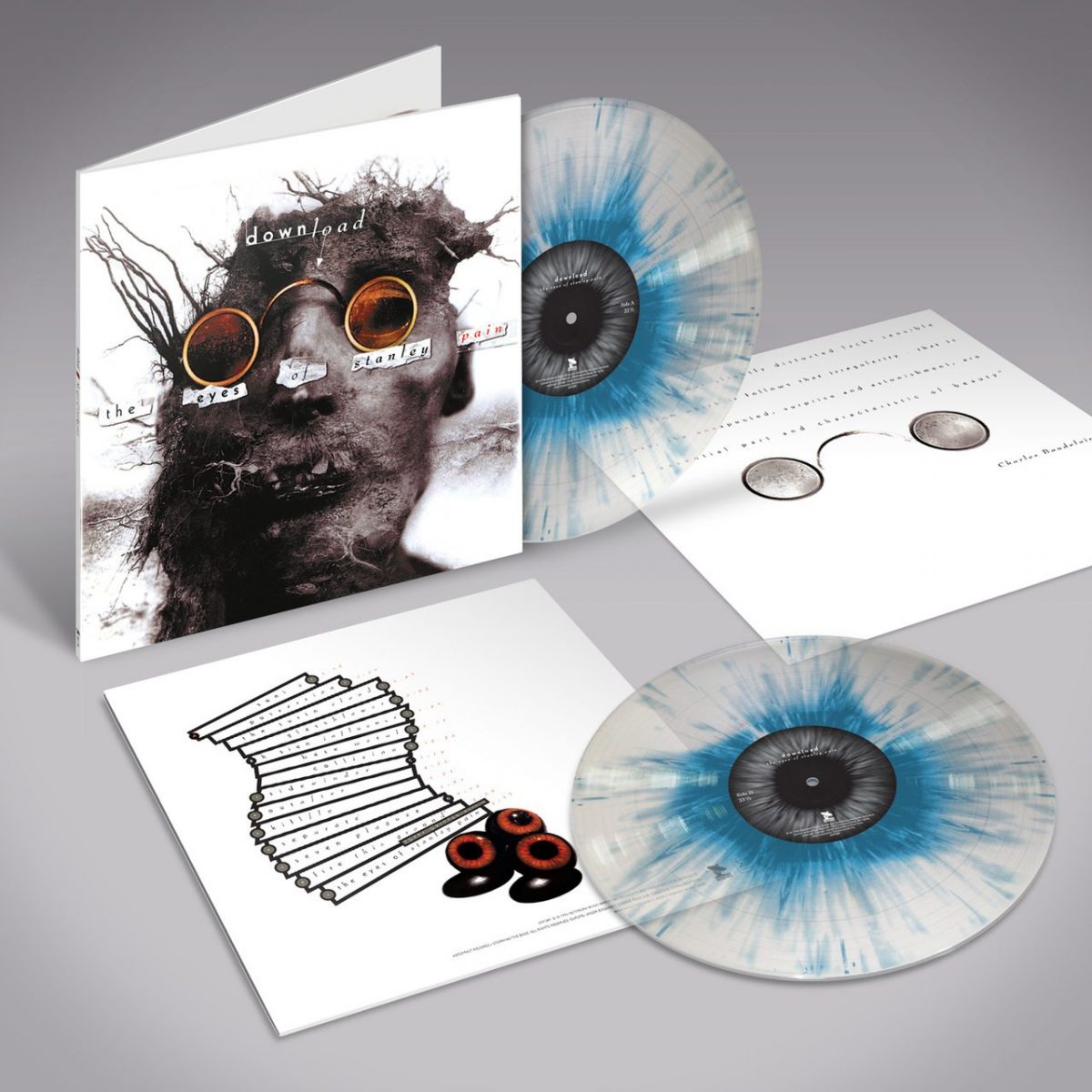 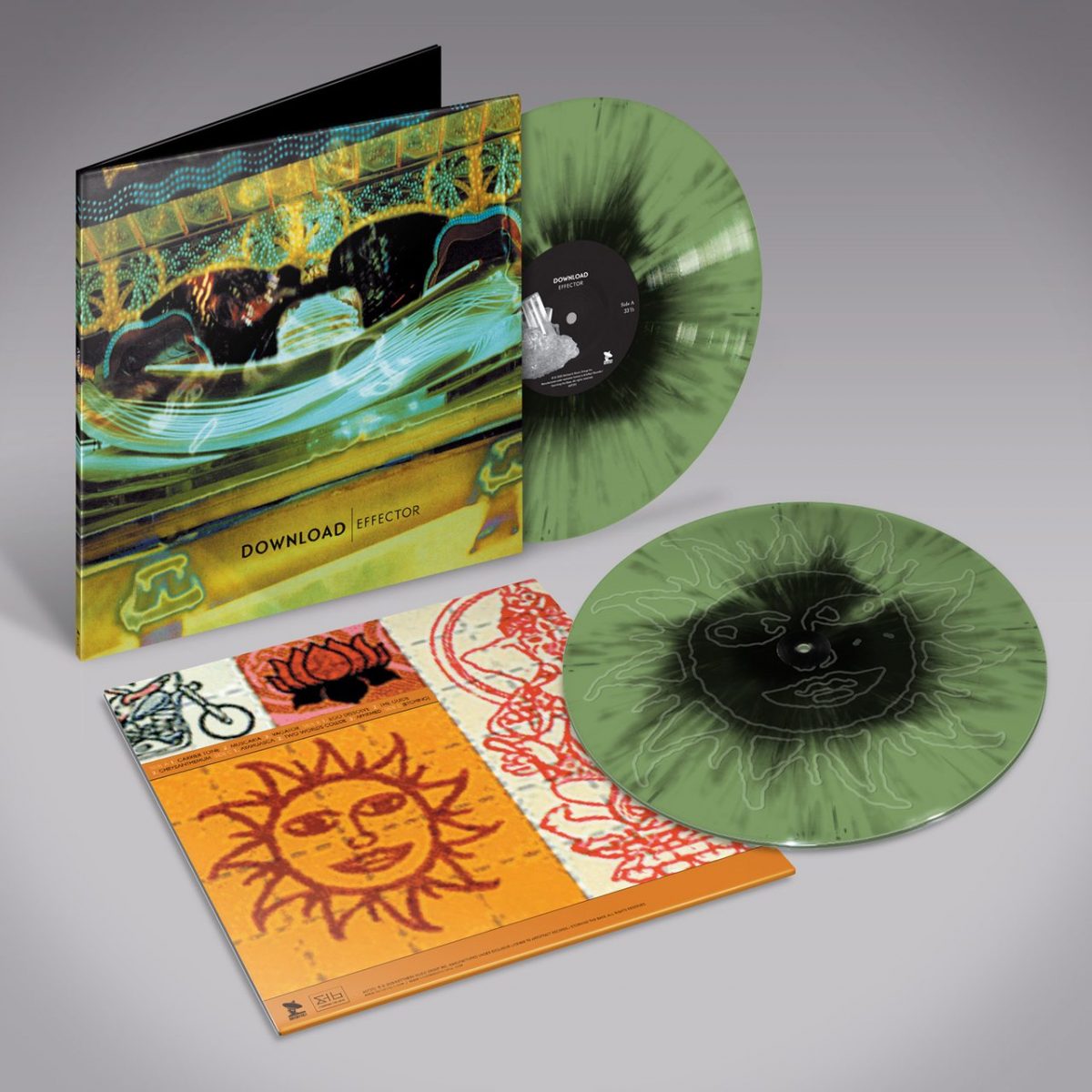 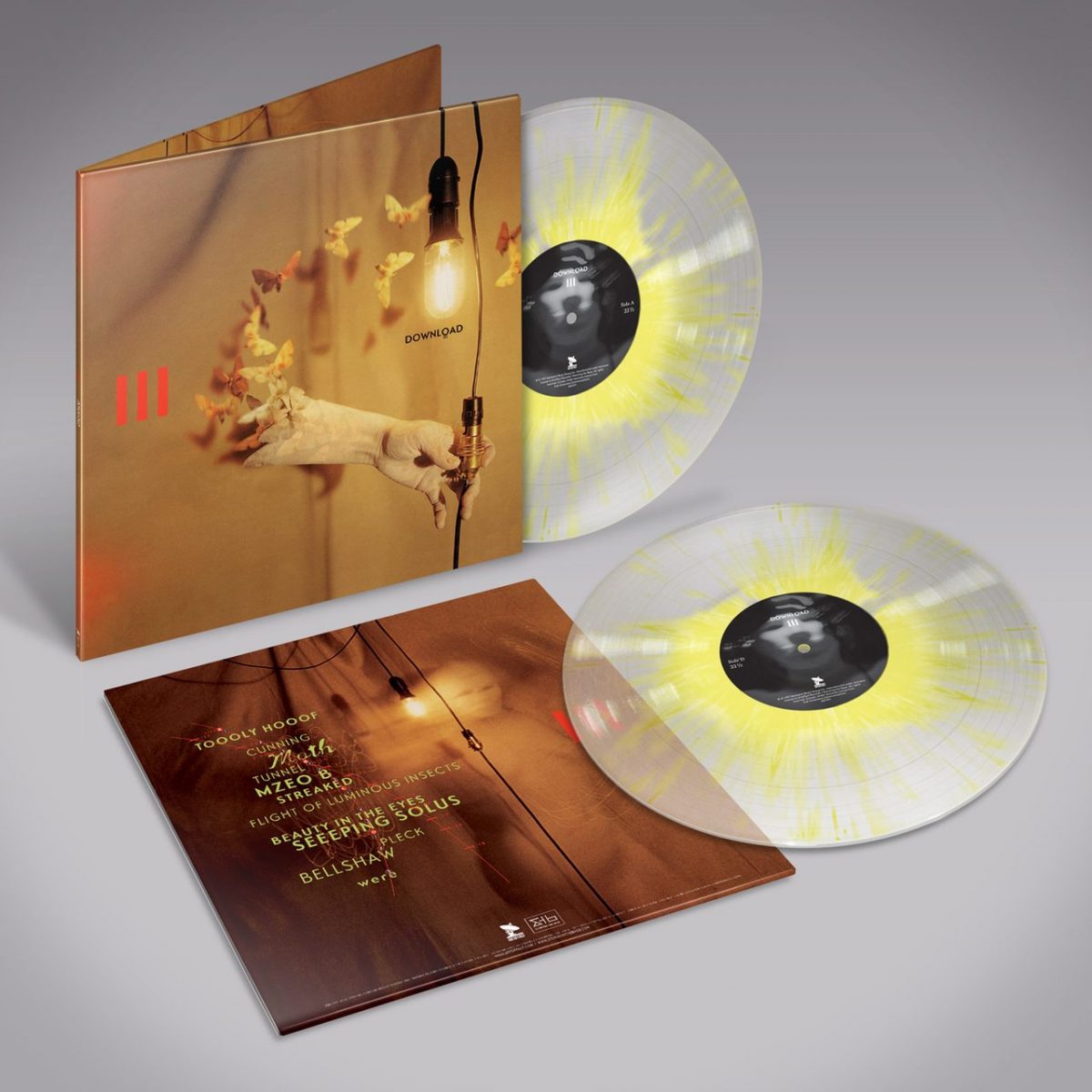 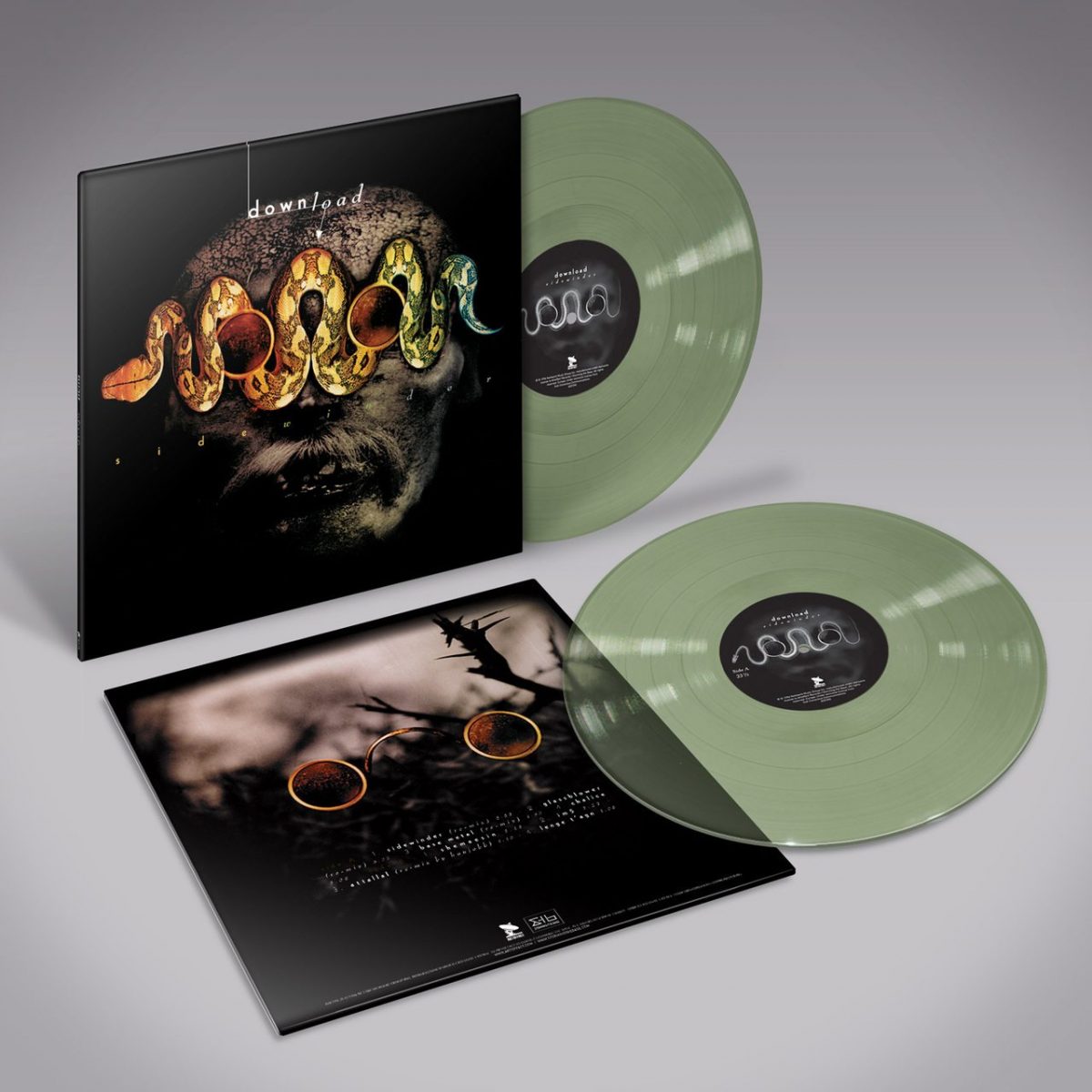 And here’s the visual for the Phil Western album “Dark Features”, available with a test pressing if you want. 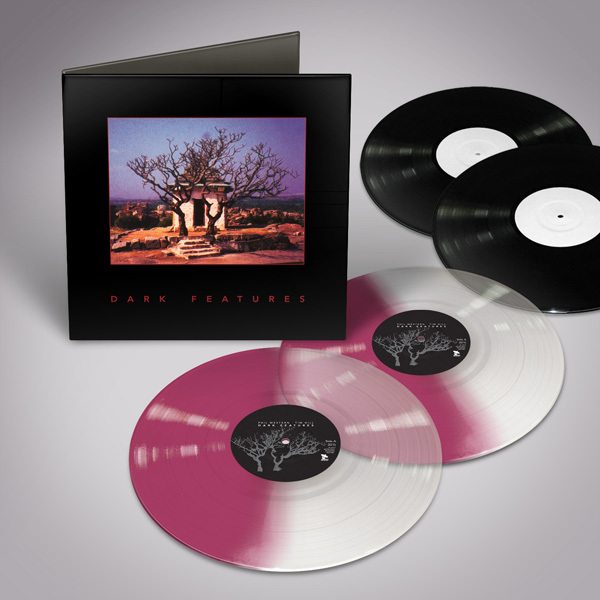 Since you’re here … … we have a small favour to ask. More people are reading Side-Line Magazine than ever but advertising revenues across the media are falling fast. And unlike many news organisations, we haven’t put up a paywall – we want to keep our journalism as open as we can. So you can see why we need to ask for your help. Side-Line’s independent journalism takes a lot of time, money and hard work to produce. But we do it because we want to push the artists we like and who are equally fighting to survive. If everyone who reads our reporting, who likes it, helps fund it, our future would be much more secure. For as little as 5 US$, you can support Side-Line Magazine – and it only takes a minute. Thank you. The donations are safely powered by Paypal.
Tags: Artoffact, Cevin Key, Haujobb, Phil Western, PlatEAU, Skinny Puppy, Tim Hill