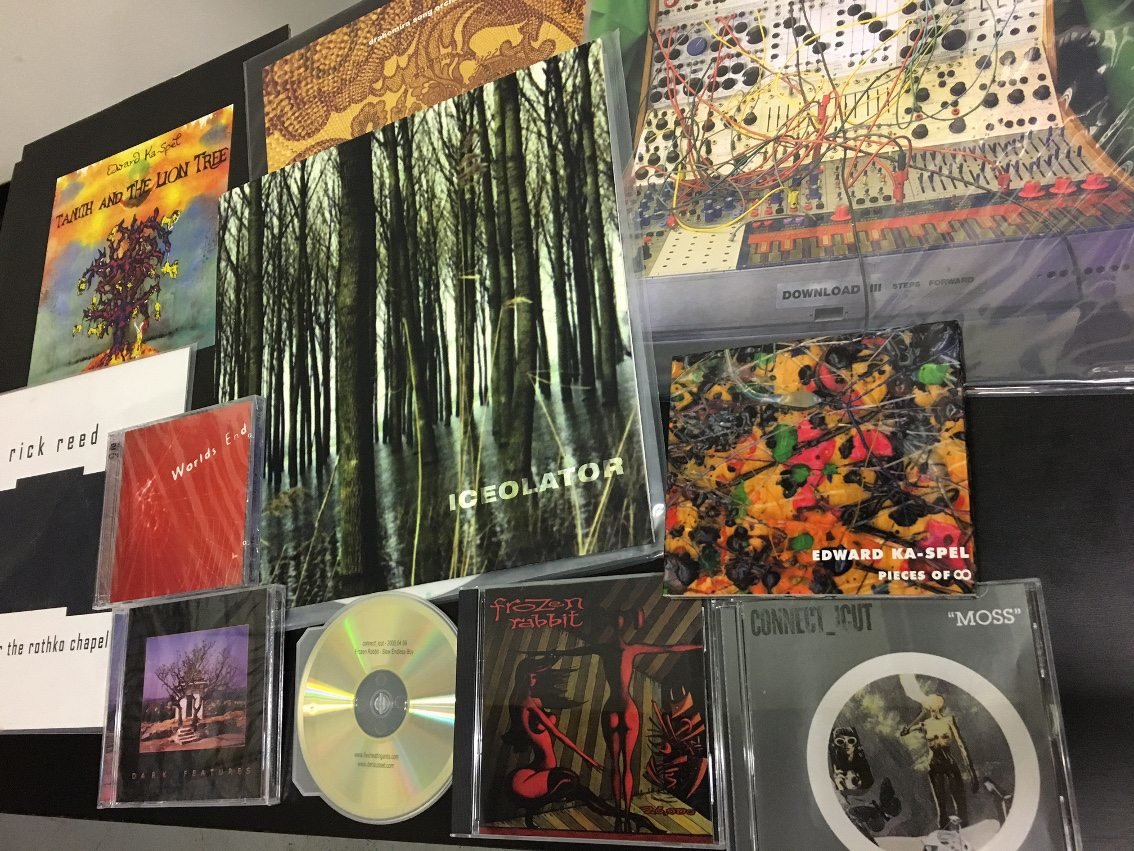 The Canadian industrial music mailorder Storming The Base had a nice surprise for us earlier this week when they sent out this very interesting newsletter. They were suddenly announcing the long lost stock of the defunct Flesh Eating Ants Records (check the releases here – they are selling fast) including extremely rare vinyl releases from such acts as Download, Edward Ka-Spel, The Legendary Pink Dots or yet Involution, Plateau and Drahomira Song Orchestra. 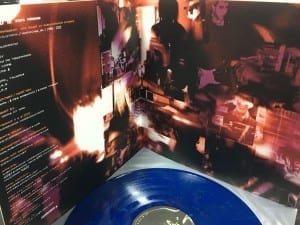 They also offer some really rare copies of the Dehausset CD label too as it happens which you can discover here. Dehausset was a short-lived sublabel of Flesh Eating Ants Records for the purpose of releasing CDs. The initial releases were by Frozen Rabbit and Connect_icut and came out at the same time. The last release ended up being a tour CDr featuring Frozen Rabbit and Connect_icut, as the label, along with its parent Flesh Eating Ants, closed its doors on September 12th, 2005.

The label was short lived but was ahead of its time focusing on vinyl, something rare in early 2000 (and commercial suicide it would seem). But over a decade later vinyl is back in fashion and its thanks to Storming The Base that these jewels are back available after being hidden away in some basement.

We talked with Jacek from Storming The Base (check their site for more info) regarding this very interesting find.

SL: I guess that the STB staff has some special affinity with Flesh Eating Ants Records?

J: Well, I loved what they did and admire the risks they took. They also released a bunch of records I would have loved to do, and even a couple I would like to redo. 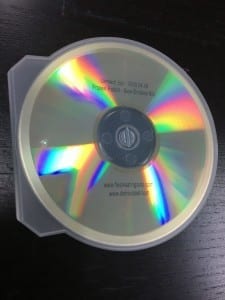 SL: They didn’t release all that many records after all, but they were quite important especially for Edward Ka-Spel and The Legendary Pink Dots. And they also had the Download album “III Steps Forward”… (are all 3 vinyl versions available?).

J: There is actually only one version of each record. Discogs and collectors’ sites list three, because there were promo copies and also test pressings. The III Steps Forward record was released as only translucent blue vinyl with purple splatters.

SL: How did this take over of the stock happen? Did you stumble on it by accident?

J: I am friends with a couple of the former owners and they are also Storming the Base customers, so one thing lead to another. I think we all share in common a love for the music, a respect for the artists, and an obsession with vinyl.

SL: So what jewels are available in the stock you will now put back on the market? Will we be able to order the vinyl too?

J: The crown jewel is the Download III Steps Forward record, which is really rare and we only got a couple boxes of it. I expect that it won’t be around for too long. There’s also two-dozen copies of Edward Ka-Spel’s amazing Tanith & Lion Tree, which was released on 2LP in a small print run. 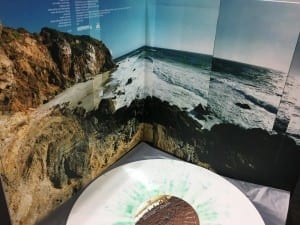 SL: I guess some of the material is rather rare if not all?

J: Yes, most of the records were released in only around 400 copies. The Drahomira Song Orchestra was issued in only 101 copies, so that one is extremely rare.

SL: Flesh Eating Ants also ran a mail order distribution, were there also some assets left there or was that out of the scoop?

J: Yes! We have a selection of CDs from Phil Western, Legendary Pink Dots, Gunshop and many others, all at more or less clearance prices. There’s also a cool 10” vinyl from Rick Reed. All is available now in our mailorder until stock lasts.

I think maybe the timing wasn’t right. That is the problem with being too far ahead of the curve. Most vinyl reissue labels that started in early 2000s did not survive, while the ones that started in 2008-2012 are frequently doing quite well now. I remember in the early days of Artoffact I had a meeting with our then-Canadian distributor and I floated the idea of doing cassette and vinyl releases. He looked at me like I was completely out of my mind and said “I’m not sure if we can carry those.” 15 years later, and that’s all they carry!