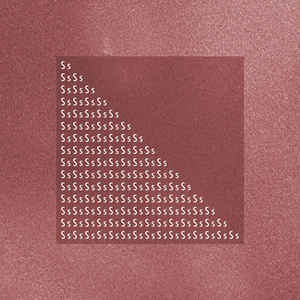 Background/Info: Shxcxchcxsh is a Swedish experimentalist duo, which have accomplished their 3rd full length on Avian (label of Shifted). The band with the unpronounceable name also likes to use totally weird titles for their work.

Content: The sound composed by this duo is something really unique. They explore the limits of techno music, which brings them over the edge resulting in a pure experimental creation. The tracks have been constructed by white noises, industrial sounds, space-sounding manipulations and numerous icy sequences.

It sounds pretty abstract and hard to grasp. There’s an interesting progression in the tracklist, which finally resulted in a few more technoid-like cuts revealing dark atmospheres and frozen sequences.

+ + + : You have band composing the usual techno standards and you have sound architects focusing on the creation and manipulation of noises. Shxcxchcxsh sounds a bit like a technoid hybrid between Biopsy and Autechre. Don’t expect to hear hard-danceable vibes, but get prepared to enjoy impressive noise manipulations.

– – – : The experimental and abstract sound approach makes it less accessible for a wider audience, and especially for the lovers of cheap techno tricks and commercial tunes.

Conclusion: Shxcxchcxsh is the antidote to traditional techno music. This album appeals to a more select audience preferring high-tech noise research instead of ‘fast-food’ dance music.