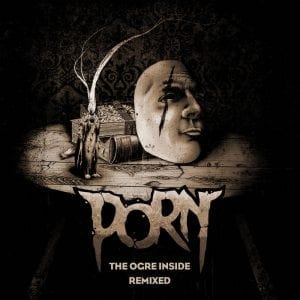 – – – : I’ll never become a huge fan of albums filled with remixes. I however have to admit this one is not bad at all, but it first of all is a record for the band’s die-hard fans.