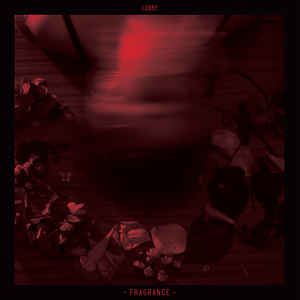 Background/Info: Lobby is a French band set up in 2017 and signed to the new label Solange Endormie Records. “Fragrance” is the official debut album of the band and the second release on this French label.

Content: “Fragrance” features 10 songs, which clearly bring the listener back to the cold magic of the 80s. The guitar and bass guitar are pure 80s-like, but also the somewhat sterile vocals of the singer are awakening some 80s ghosts. The songs have been accomplished by retro-like synth parts, which are also injecting a melodic touch to the album. Lobby clearly brings elements of dark-wave, shoegaze and even dream-pop together.

+ + + : The 80s remain an important source of inspiration even for young musicians. Lobby doesn’t bring anything new, but the way they’ve accomplished this work is absolutely impressive. This band deals with the true 80s spirit, which is emerging from each instrument, but also the vocals. There’s a perfect balance between guitar and electronics. I also like this album for its sweet taste of melancholia. The debut tracks are absolutely great.

– – – : “Fragrance” doesn’t bring anything new so this is one more band getting us back to the darkest hours of 80s new/cold-wave.

Conclusion: This album is touched by the delicious taste of 80s nostalgia. It’s a totally accomplished piece of music and I’m really looking forward to hear more songs from this band.