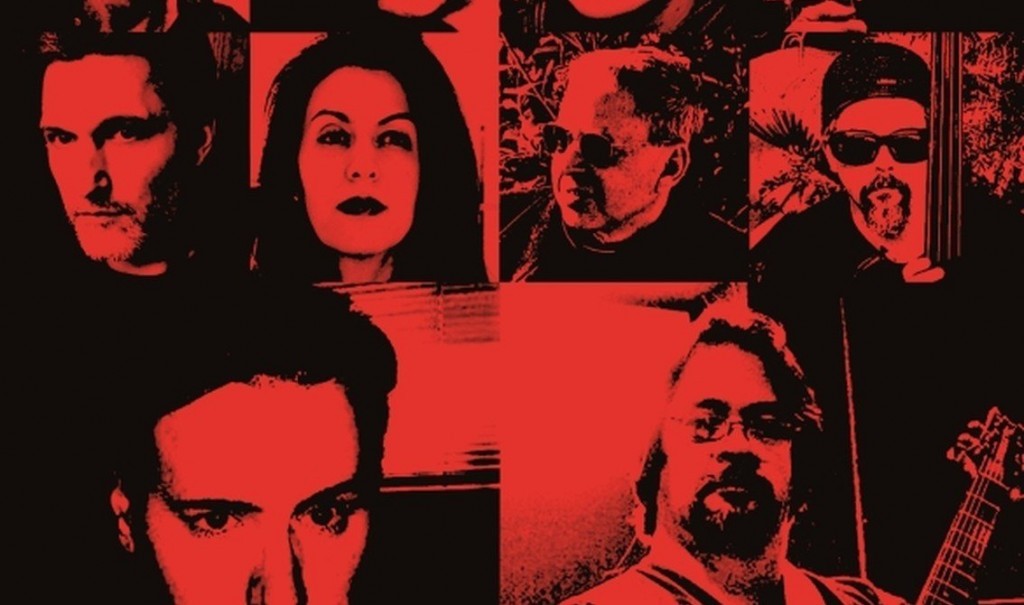 The release was co-produced by Christopher Scott Cooper and Martin Birke for In Code Music (Publishing) over a period of 3 years. The album will be released on Gonzo Multimedia UK on March 4, 2016 and is the follow-up to the ambient album “9 Microspheres”, released in 2013.

Here’s how the new album started to take shape: “I wanted to get back to where I could collaborate with singers and players. I approached Steve Jansen to remix a track off “Preternatural” I did with the late Mick Karn, Steve agreed but did much more than a remix, he composed a whole new original song which blew me away. I had Lesley Braden of the Seattle band Fast Arrow write & sing over it and I think it’s dark and glorious much like most of the songs I write. I then contacted Jon Hassell who has been a huge influence and is the reason I’m an electronic-percussionist, and we came up with the instrumental “Metanoia”. I started writing more songs with singer Charlie Woodward who sounds a bit like Jon Anderson of Yes to me (another favorite band) and we just clicked – thanks to Edo Castro (Pat Metheny Band) for introducing us.”

Rob Ayling of Gonzo Multimedia introduced Martin to Matt Malley of the Counting Crows and he delivered the bass on “God Fearing Men” and “American Civil Rage”. Award winning poet Michael Spring spoke his poem “First Born of the New Millennium” Martin wrote the music for that one, and Richard Barbieri did a remix of “Fix Me Deeper”.

Speaking of “Fix Me Deeper”, it’s not the first time that Birke has collaborated with Manal Deeb. Last summer Martin also recorded a track with the Palestinian-American multi-media artist for the Arabesque song “Fix Me Deeper”, which you can hear below.

Birke modelled Genre Peak after Alan Wilder’s Recoil and Massive Attack: “I find this the most exciting way to work, it’s always different and working with artists you grew up listening to is quite rewarding for me. I like to call Genre Peak’s music ‘electronica-organica’ as I use electronics with a warm live cinematic sound.”

This is what our Side-Line reviewer said about the project a while back: “Genre Peak realised a quite diversified piece of music, mixing different vocal, ambient and rhythm elements. There also is a real will and attention to distill great sound treatments. This is modern music covering a wide range of influences.”

Since you’re here … … we have a small favour to ask. More people are reading Side-Line Magazine than ever but advertising revenues across the media are falling fast. And unlike many news organisations, we haven’t put up a paywall – we want to keep our journalism as open as we can. So you can see why we need to ask for your help. Side-Line’s independent journalism takes a lot of time, money and hard work to produce. But we do it because we want to push the artists we like and who are equally fighting to survive. If everyone who reads our reporting, who likes it, helps fund it, our future would be much more secure. For as little as 5 US$, you can support Side-Line Magazine – and it only takes a minute. Thank you. The donations are safely powered by Paypal.
Tags: Genre Peak