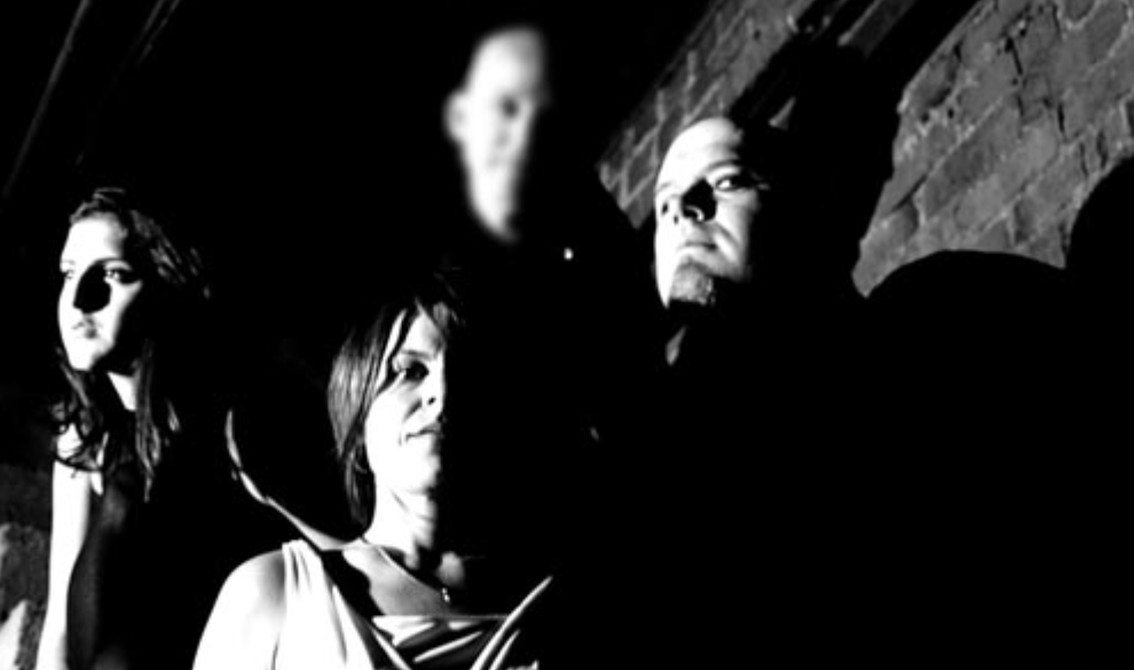 Snuttock, in conjunction with Morphius Records, is to release “Rituals Redux” on September 15th, 2016 (pre-orders available here). The album is the follow up to the band’s “Endless Rituals” released 3 years ago. The double CD album contains remixes by Marsheaux, Metroland, Leaether Strip, Psy’Aviah, SITD, Sebastian Komor, and many more…

You can already listen to “Advice” remixed by Leaether Strip and “Advice” in a Red This Ever remix version.

You can order “Rituals Redux” as a download via the band’s Bandcamp page or as a 2CD set (available here) containing all the music included on the digital download release, presented in a radio show format by WOCD DJ Don Rogers, plus station IDs from some of the artists. The set is packaged in a double amaray case with a full color 8 page booklet. There is also a limited edition version (available here) with an autographed poster.

Here’s a teaser for the release:

Snuttock, consisting of the duo Bryan Lee and Christopher Lee Simmonds (who is also a founding member of Thought Industry) was founded in Baltimore, Maryland in 2003. Since then they have released 3 albums: “Straight Jacket Life” (2005), “Carved and Sutured” (2008) and “Endless Rituals” (2013) showing that the band takes it time to record a decent album (and to professionally work on their video output as you can see below).