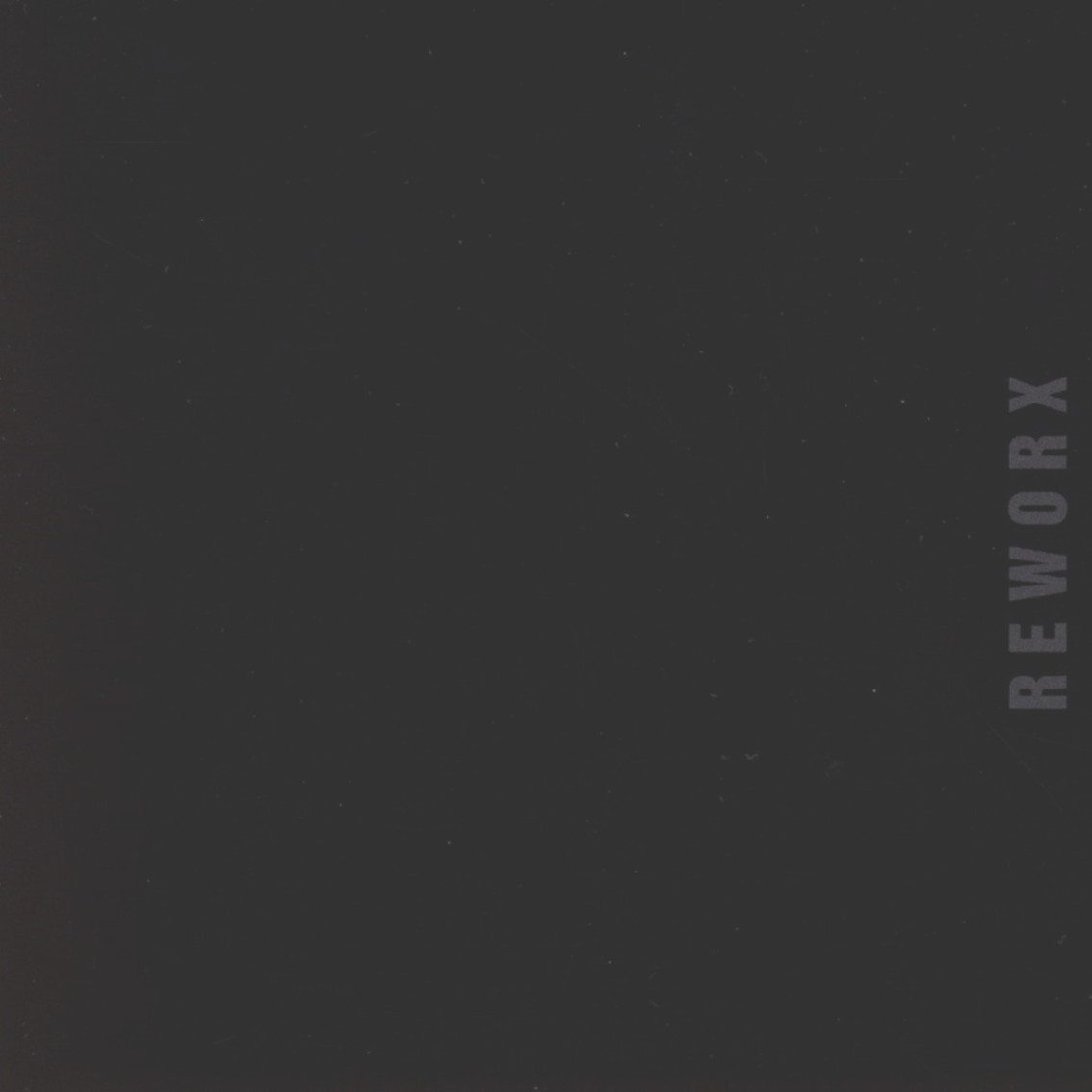 The remix release will also get a vinyl treatment (you can order a copy of this vinyl right here) next to a CD version (which is available here).