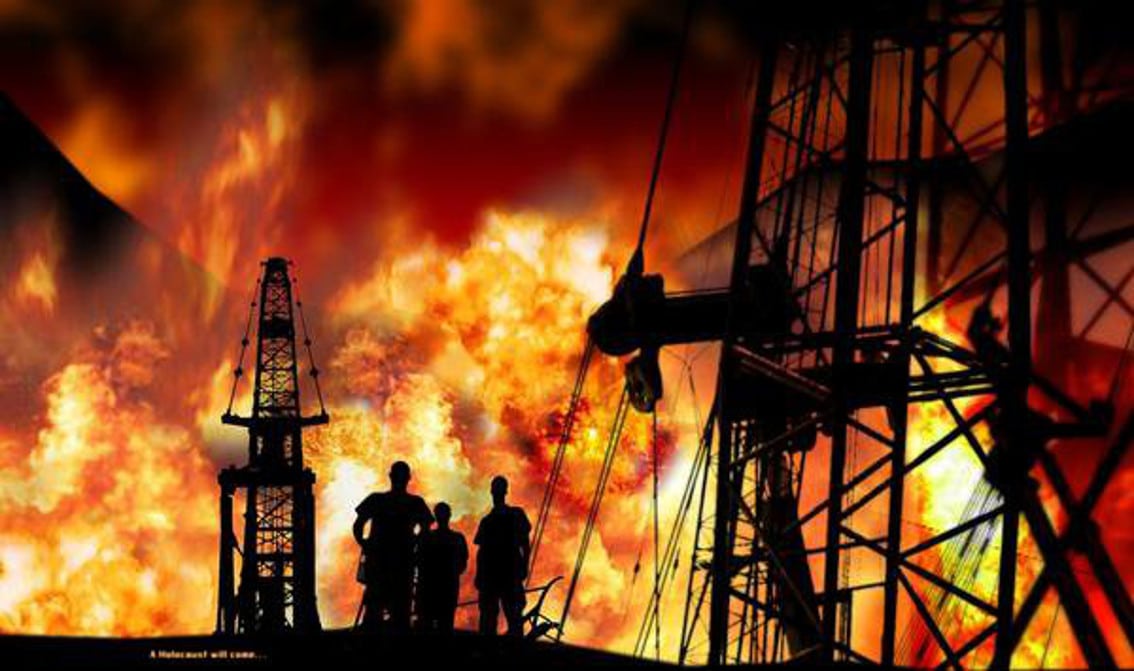 Excellent news for the Decree fans worldwide. The fine Canadian label Artoffact Records is reissuing all 3 Decree album on vinyl (and CD in the case of “Wake of devastation” with an extra bonus track). Decree is a Canadian industrial band from Vancouver that was founded by Chris Peterson and John McRae in 1991.

“Fateless” was the 3rd and latest album from the Canadian industrial outfit Decree, released in 2011 by Artofact Records. On this record the band put the electric guitars more prominently in their sound and also added live drums for a sound more rooted in rock or metal. You can order this album on red vinyl directly from the labels mailorder service.

The band’s second album is the 2004 released “Moment of silence” which sees a re-release now on blue vinyl. The album surfaced after nearly a decade of total studio silence while Chris Peterson contributed to Front Line Assembly and Delerium albums and live duties. You can order this album on blue vinyl directly from the labels mailorder service.

The debut album “Wake of Devastation”, which gets re-released on CD and clear vinyl, was originally released in 1997 on the now-defunct Decibel and Off Beat labels. The debut album from Decree was masterminded by Front Line Assembly and Delerium contributor Chris Peterson, along with Jeff Stoddard and John McRae. The Decree debut has been out of print for well over a decade but is being reissued now, remastered and with a previously unreleased bonus track. You can order this album on frosted clear vinyl directly from the labels mailorder service or on CD of course.