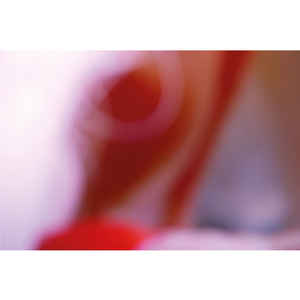 Background/Info: Rhyw aka Alex Tsiridis is a Berlin based techno artist. He joined hands together with Avian to unleash this vinyl 12” featuring 5 tracks.

Content: You’ll rapidly notice the technoid influences running through the production, but there also is a distinctive experimental approach. You can hear it the different noises and global approach, which moves further than simple, average and cheap techno music. Some passages are a bit more wafting.

+ + + : Berlin remains a prolific ground for visionary music artists and especially the contemporary techno scene. Rhyw deals with this avant-garde approach and has accomplished a diversified work featuring cold sequences, buzzing and noise-like sound waves and a special attention for the sound treatments. It’s pretty experimental and yet intelligent. “Sylvan” is the absolute master piece, which even has a trance appeal.

– – – : I’m less convinced by the softer, evasive passages running through the final cut. Rhyw is probably not the most accessible techno format.

Conclusion: Rhyw is mixing techno- and experimental music resulting in a kind of cool ‘prototype’.