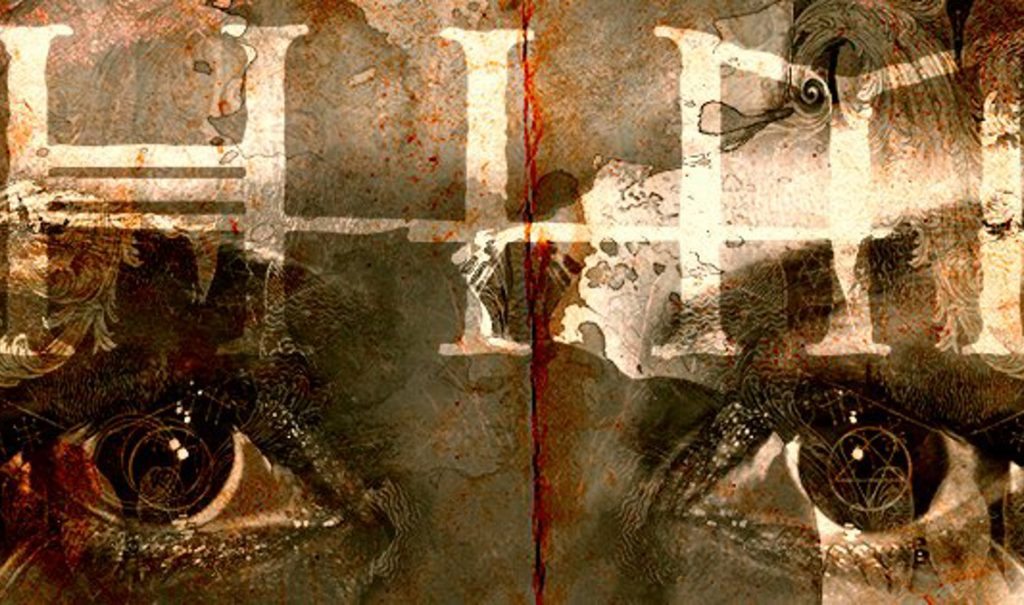 Finnish goth rock act HIM is calling it quits. To end in beauty the band has announced a farewell tour, closing the final chapter on their 26 year career, four years after the release of their last studio album “Tears On Tape”. Their farewell tour will bring them to 14 countries across 35 shows.

Here’s what frontman Ville Valo has to say about the split: “After quarter of a century of Love and Metal intertwined we sincerely feel HIM has run its unnatural course and adieus must be said in order to make way for sights, scents and sounds yet unexplored. We completed the pattern, solved the puzzle and turned the key. Thank you.”

HIM was formed in 1991 by vocalist Ville Valo, guitarist Mikko “Linde” Lindström and bassist Mikko “Migé” Paananen under the name His Infernal Majesty and broke up for the first time in 1993. The band was reformed in 1995 by Valo and guitarist Mikko “Linde” Lindström and renamed to HIM. Although the band confirmed they were to record new material in 2015 and 2016, no new material was released.

Since you’re here … … we have a small favour to ask. More people are reading Side-Line Magazine than ever but advertising revenues across the media are falling fast. And unlike many news organisations, we haven’t put up a paywall – we want to keep our journalism as open as we can. So you can see why we need to ask for your help. Side-Line’s independent journalism takes a lot of time, money and hard work to produce. But we do it because we want to push the artists we like and who are equally fighting to survive. If everyone who reads our reporting, who likes it, helps fund it, our future would be much more secure. For as little as 5 US$, you can support Side-Line Magazine – and it only takes a minute. Thank you. The donations are safely powered by Paypal.
Tags: Mikko Lindström, Mikko Paananen, Ville Valo