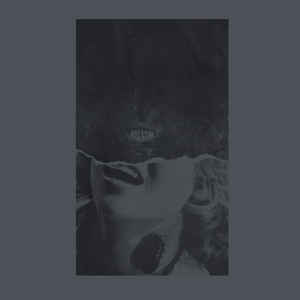 Background/Info: Orphx was set up in 1993 by Richard Oddie, Christina Sealey and Aron West (Tropism). West was the only member of Orphx during the early years while Oddie and Sealey moved on. This album is a kind of documentary bringing us back to the first experiments and demo tapes of the Canadian formation. You’ll (re)discover tracks from the “01” (1993) and “02” (1994) plus a few previously unreleased cuts.

Content: The early period of Orphx was totally different in sound and influences than today. The band was experimenting with sounds and creating noises. The tracks are dark and tormenting, sometimes joined by ghost-like spoken vocals. It’s a mix of industrial and noise, which has nothing in common with the dark-techno and IDM approach of today.

This album features 20 tracks, which bring us back to the first steps of Orphx, ending by a live fragment recorded in 1994.

+ + + : I’m sure a lot of Orphx-fans will get the opportunity to discover early tracks they never heard before. The composition was not just into industrial- and experimental music, but they also reveal the typical sonic treatments, which have made the band famous. The icy sound atmospheres are still recognizable and another main element in the work of Orphx.

– – – : If you like the current sound of Orphx, which is definitely into a very own, but techno-direction, you will possibly be surprised to discover this debut period dealing with industrial- and experimental music. It’s not exactly the most accessible music Orphx has ever made.

Conclusion: “Archive 1993-1994” doesn’t lie about its content; it’s a look back into the debut-period of those Canadian sound architects. You’ll discover the basis of their music, which however evolved towards a more accessible format, but always, remained obscure and cold.