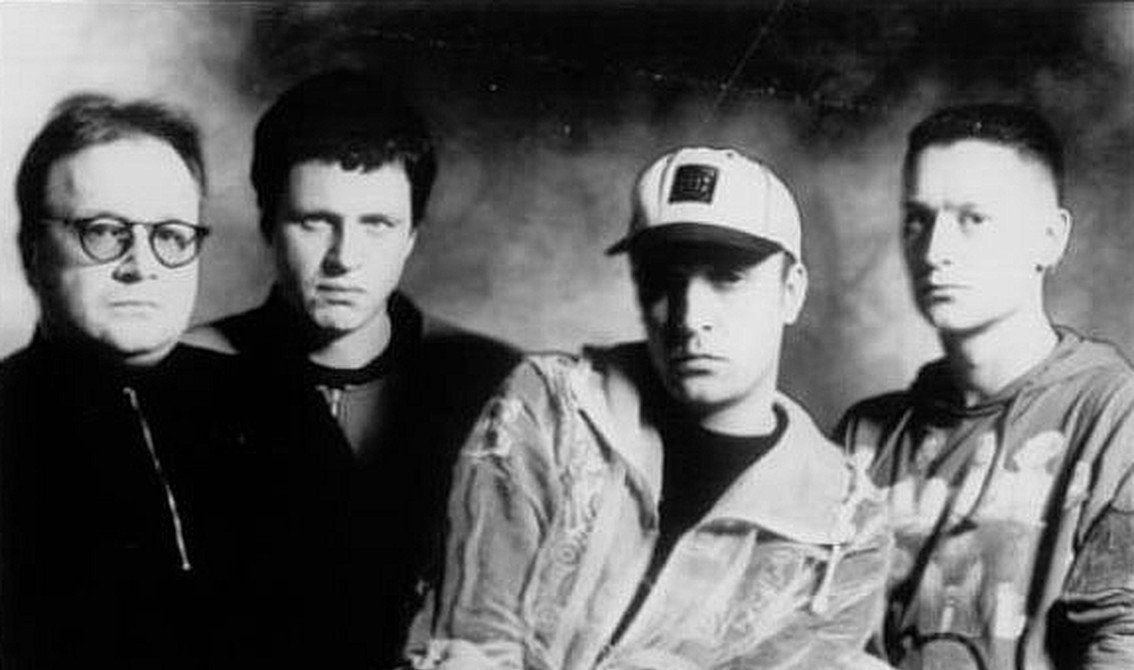 We hinted at it yesterday in our news about the new Front 242 tribute 3CD that is being released on 242 copies (if you want yours, hurry up, you can order it here) and people who follow Front 242 on Tsu were given the exclusivity yesterday alteady: the long-awaited remix EP for “Take One” has finally been released under the title “Detox Static”!

You can download/stream this 7-track EP below, for free (and if you like what you hear you can always tip them of course). The “Detox Static” EP will only be available via Bandcamp and will not be distributed via other download platforms. The artwork was designed by Daniel B. who also took care of the mastering.

In total the band received more than 1000 remixes (Alfa Matrix modestly speaks of a few hundred, but we saw the complete number and it’s well over 1000) and it clearly took them a lot of time and patience to go through all of them, shortlist the best ones (40 something) and then trim it down to 9, of which 6 see a release now (no news what will happen to the other 3). The winning remixers for this 7-track EP are Ad :Key, Eisfabrik, Kant Kino, Tefonik, Restriction 9 and Digital 440. We were given the chance to listen to 16 more remixes – which didn’t make the final cut but which were in the final 40 – and it’s safe to say that the quality of those ones was also excellent, so we hope they will see a release too at some point. Cross your fingers!

The remix contest was launched together with the release of a first free 2-track download single, “Lovely Day (Remastered) / Take One (RadicalG Mix)”, last year (you can download that one for free right here).

And there’s more. Coming out soon is the “No Comment” album in a remastered version on vinyl and cd with the improvements (or differences) permitted by today’s audio technology. And that’s just the first of several releases planned for Front 242 in 2016. There is no news if those remastered versions will have bonus tracks. We’ll keep you informed!