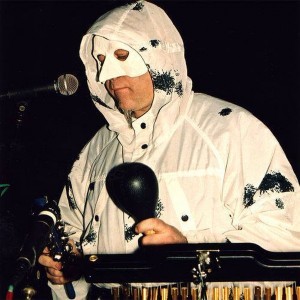 Death In June have informed that their longstanding percussionist John Murphy passed away, aged 56. He died on October 11. Murphy will be best known as the percussionist of Death in June and he was – as Kirlian Camera’s Maurizio Moscarelli puts it – “for at least the past 35 years, involved in many interesting bands and projects such as ‘9.3’Current’9.3′ SPK, Death In June, N0N, Sword Volcano Complex, Blood Axis, Of The Wand And The Moon, and many more.”

Death In June’s Douglas P. posted the below video in remembrance of his former bandmate, namely Scorpion Wind – “The Cruelty Of The Heavens” featuring Death In June, Boyd Rice and John Murphy.