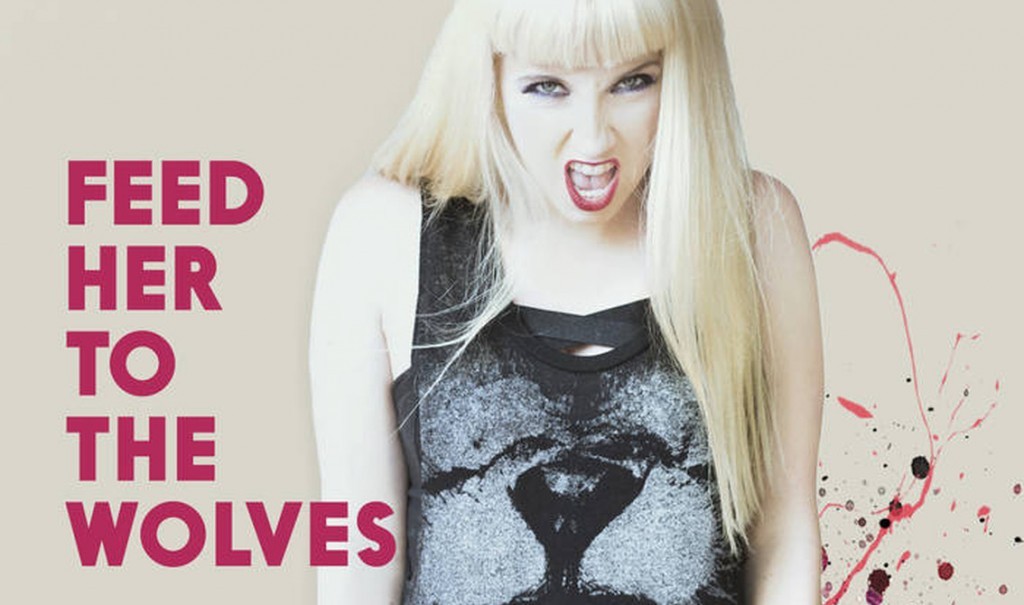 Out of the blue Alfa Matrix has started accepting pre-orders for “Feed Her To The Wolves”, the brand new 4-track download single from Ayria. The single acts as a teaser for the first follow-up release since Jennifer Parkin’s successful “Plastic Makes Perfect” album from 2013. The new album will be titled “Paper Dolls” and will be out somewhere in 2016. The single was produced again by Sebastian R. Komor.

Included in this single – available now from Bandcamp – are 2 original tracks (the title track and “Underneath The Water”) plus 2 remixed versions of the tracks. When you pre-order the “Feed Her To The Wolves” EP, you get 1 track now, plus the complete EP the moment it’s released on October 23rd.