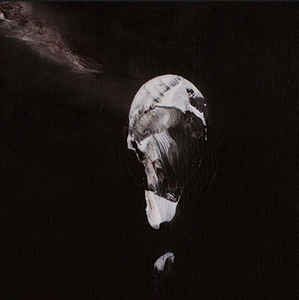 Background/Info: European Ghost is a new/cold-wave inspired band from Italy. The debut album “Pale And Sick” was released a few months ago on Unknown Pleasures Records.

Content: If you’re a bit familiar with the roster of the French label, you know you might expect to discover an album inspired by the 80s. European Ghost sounds in the purest new-wave/cold-wave tradition reminding me of formations such as The Danse Society, Grauzone and even Suicide. The songs reflect the true spirit of new-wave music, which is an aspect emerging from the deep bass lines, the icy synth lines and a global, desperate feeling. Some cuts also reflect an experimental touch.

+ + + : “Pale And Sick” is a lovely pastiche of new-wave music. I’m sure you’ll instantly remember 80s bands when discovering this work. I fully enjoyed the icy treatments running through the title track and the global coldness emerging from Lost Highway, which personally reminds me of The Danse Society. Another noticeable cut is the final song entitled “European Ghost”, which sounds like a wink to The Normal’s “Warm Leatherette”.

– – – : I get the impression European Ghost is still in search of an ‘own’ style and that’s maybe why this debut album brings numerous legendary bands to mind.

Conclusion: European Ghost clearly sounds like the ghost of new-wave music and will definitely appeal for all nostalgic fans.