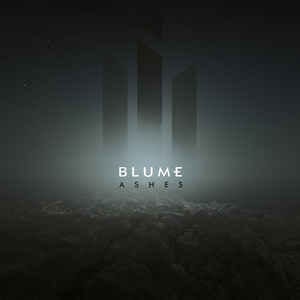 Content: Blume moves on with their electro-pop driven sound, which often serves as cornerstone for a more open-minded sound mixed with future-pop and/or body-pop influences. The songs are well-crafted and might sometimes remind you of an imaginary fusion between Covenant and Assemblage 23.

+ + + : I was literally blown away by the impressive and powerful sound production. It clearly reflects a mature and professional formation taking care of any little detail in the sound. The songs are well-crafted and especially the most powerful cuts are pure lust for the ears. The opening songs are mind-blowing!

– – – : After an astonishing debut part the songs are progressively stagnating. They’re still cool and well-crafted, but maybe a little less too similar.

Conclusion: Blume clearly hasn’t the pretension to take the listeners by surprise. They just deal with a great electro-pop sound carried by a genius sound production. If you like the opening song from the album you are going to like the others as well.