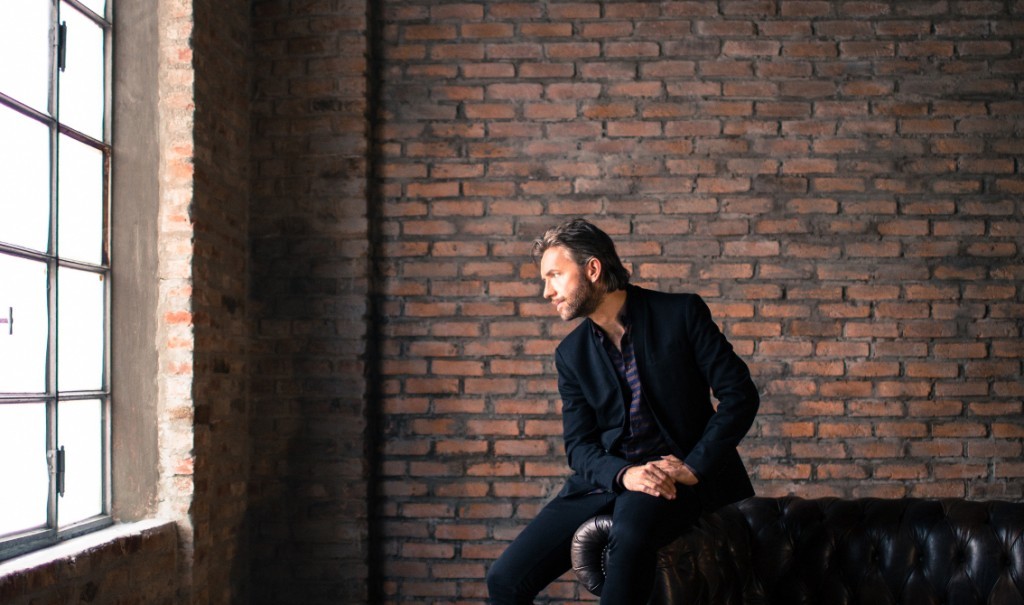 Last week we announced the release of “Multidimensional”, Babylonia’s newest album and the follow-up to “Motel la solitude”. Also out now is the brand new single from this well known Italian electropop / rock act.

The single holds 3 tracks, the radio edit, a Spyne e Palmieri remix and a minimal version of the album track “Love Is Healing”. You can get it right here on iTunes.

“I breathe” is the second song to be released from the album and follows on the heels of the first single “Love Is Healing” from a few months ago, a song that was played by various national and regional radio stations and even appeared on MTV’s playlist over the past summer.

The song was produced by Marco Barusso, who has worked in the past with Nek (“Fatti Avanti Amore”), Eros Ramazzotti, Modà and Lacuna Coil. The mastering was in the hands of Ted Jensen of the Sterling Sound Studio in New York.

Babylonia also release a video for the track, that one was directed by Gianluca Miotto, who has directed videos for Andrea Nardinocchi and others. You can see it right below!