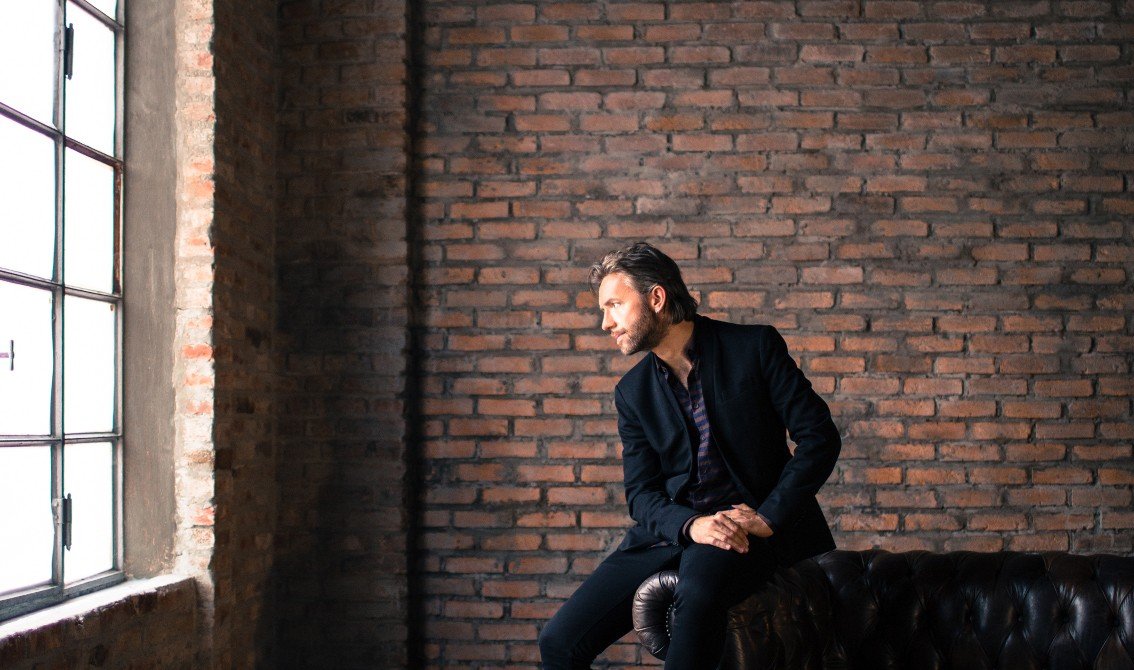 One of Italy’s most popular electronic music acts is back with a new album: Babylonia. “Multidimensional ” is the follow-up to “Motel la solitude”, which sparked the singles “By My Side”, “Myself Into Myself” and “Ethereal Connection”. The 13 tracks on this new album mix electronic, dance and experimental music and have been worked on by some really big names in the music industry. You can order the album right now on iTunes. 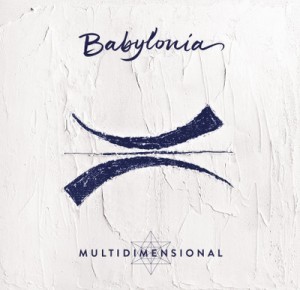 It’s actually a wonder in itself that Babylonia has continued after the passing of co-founder Robbie Rox on 29 June 2011. But Robbie Rox is still all around in the recordings of Babylonia. Says Max Giunta : “Like the previous albums, this album was also written by me and by Robbie, even though we find ourselves in two different dimensions. This is where the idea came from for the album cover and title too: they represent contact between worlds that are far apart, yet close together at the same time.”

The album also contains the single “Love is healing”, which was previewed on the website of the newspaper La Stampa, and the single “I breathe” with a video directed in a very urban Milan by Gianluca Miotto. You can watch both videos below.

Advised for those into Mesh, De/Vision, !distain and related acts! We also added “I breathe” in our Side-Line playlist on Spotify, so you can also check it out right here.

Since you’re here … … we have a small favour to ask. More people are reading Side-Line Magazine than ever but advertising revenues across the media are falling fast. And unlike many news organisations, we haven’t put up a paywall – we want to keep our journalism as open as we can. So you can see why we need to ask for your help. Side-Line’s independent journalism takes a lot of time, money and hard work to produce. But we do it because we want to push the artists we like and who are equally fighting to survive. If everyone who reads our reporting, who likes it, helps fund it, our future would be much more secure. For as little as 5 US$, you can support Side-Line Magazine – and it only takes a minute. Thank you. The donations are safely powered by Paypal.
Tags: Babylonia