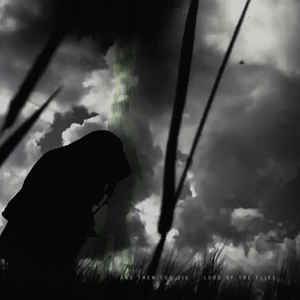 Background/Info: “Lord Of The Flies” is the seventh album by Finnish formation And Then You Die.

Content: It’s not that easy to define the music style of ATYD. This album is animated by many influences, which are moving from electronic- and rock music into a kind of apocalyptic rock- & industrial music. It now sounds totally psychedelic while another cut takes off with a (sampled?) Kraftwerk sound to progressively move into industrial-rock. The vocals are a bit spooky-like, injecting a mysterious flavor in the production.

+ + + : If you want to discover a band with a sound like no other band, you for sure have to taste “Lord Of The Flies”. I like the somewhat psychedelic input merged with industrial-rock elements. The band is constantly taking you by surprise and the best example is the Kraftwerk-like tone running through “Current Flow”. The main reason to this diversity maybe is the contribution of several guest artists.

– – – : This album consists of multiple influences while there’s no real music style. The work is a sonic enigma, but without a real climax!

Conclusion: “Lord Of The Flies” reveals an impressive canvas of influences, but is maybe missing a real sound identity. It sounds a bit experimental, maybe avant-garde like and therefore not that accessible!

The Weathermen's 8-track tape that was lost never to be found again...