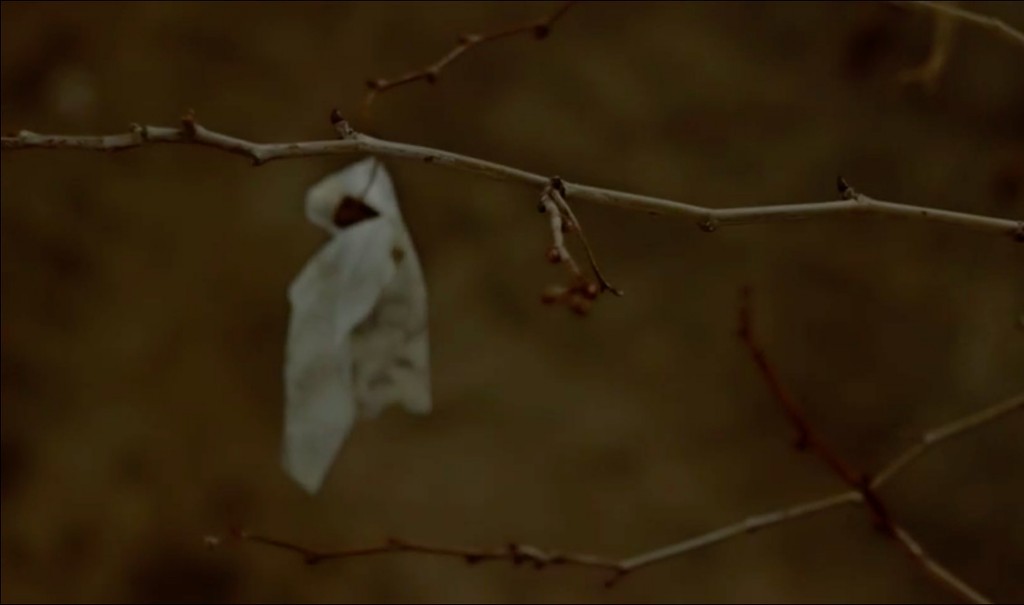 The video which you can see below was produced for Wordclock by César Ramos.

Ministry - 'People take so much for granted now. Times have changed indeed.' - Tech-Talk with DJ Wildhoney