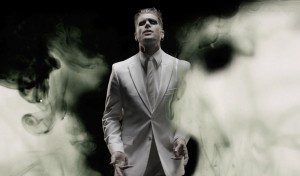 (By our Norwegian correspondent Jan Ronald Stange) The Norwegian electro-pop band Electro Spectre has several plans for 2016, but ends 2015 with producer Isak Rypdal contributing an instrumental track to an ad video for the Nordic subsidiary of the German company Döllken Lighting, promoting their LED lights (see video below).

The track will most probably be further developed into a new single later in 2016, accompanying a planned ‘Essential’ compilation album. 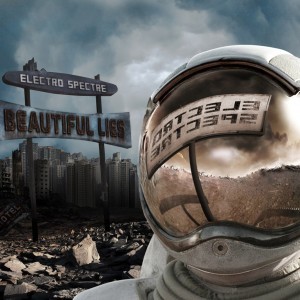 Meanwhile Electro Spectre will kick off the new year with the release of their new album ‘Beautiful Lies’ on January 15th, preceded by the single and video of ‘Never Let Go’ on New Year’s Day! A teaser can be seen on their Facebook page.

Since you’re here … … we have a small favour to ask. More people are reading Side-Line Magazine than ever but advertising revenues across the media are falling fast. And unlike many news organisations, we haven’t put up a paywall – we want to keep our journalism as open as we can. So you can see why we need to ask for your help. Side-Line’s independent journalism takes a lot of time, money and hard work to produce. But we do it because we want to push the artists we like and who are equally fighting to survive. If everyone who reads our reporting, who likes it, helps fund it, our future would be much more secure. For as little as 5 US$, you can support Side-Line Magazine – and it only takes a minute. Thank you. The donations are safely powered by Paypal.
Tags: Beautiful Lies, Döllken Lighting, Electro Spectre, Isak Rypdal, Never Let Go