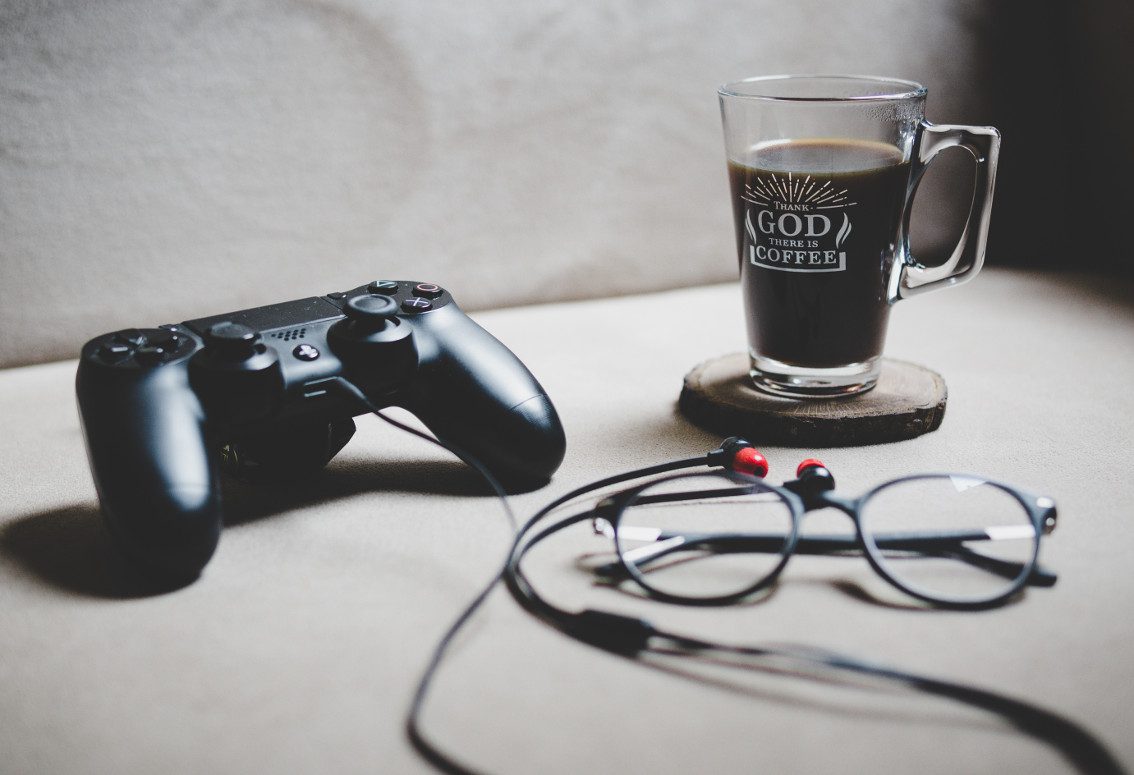 Gaming and music have always gone hand in hand, and online slot machines are definitely no exception to this rule.

In this article, the importance of music within the gaming industry will be examined, to give you a better idea of the relationship between the two forms of media. We’ll also run you through a list of the top music-inspired slot machine games which are available to play on sites such as Rose Slots; a website which is host to a myriad of vibrantly themed slot machine games. Games such as the Guns and Roses slot, Jimi Hendrix slot and Megadeath slot all give audiophiles to immerse themselves to a familiar soundtrack and reinvoke their passion for their band’s greatest hits.

Why is Video Game Music So Important?

Music has always been a prominent fixture in gaming. Take the iconic soundtrack from Tetris or Super Mario Bros for example. You only need to mention the name of the games and the theme tune pops right into your head. You don’t have to look far back into the history of video games considering the history has been fairly short to see that the two forms of media are inseparably combined. Yet, the industry has undergone rapid and extreme advancements to get to where it is today. We’ve come a long way from the chiptune music from Nintendo classics to the award-winning soundtracks we experience in 21stcentury games. However, despite how much the two industries shift, the importance of a catchy theme tune and game play soundtrack isn’t likely to change any time soon. 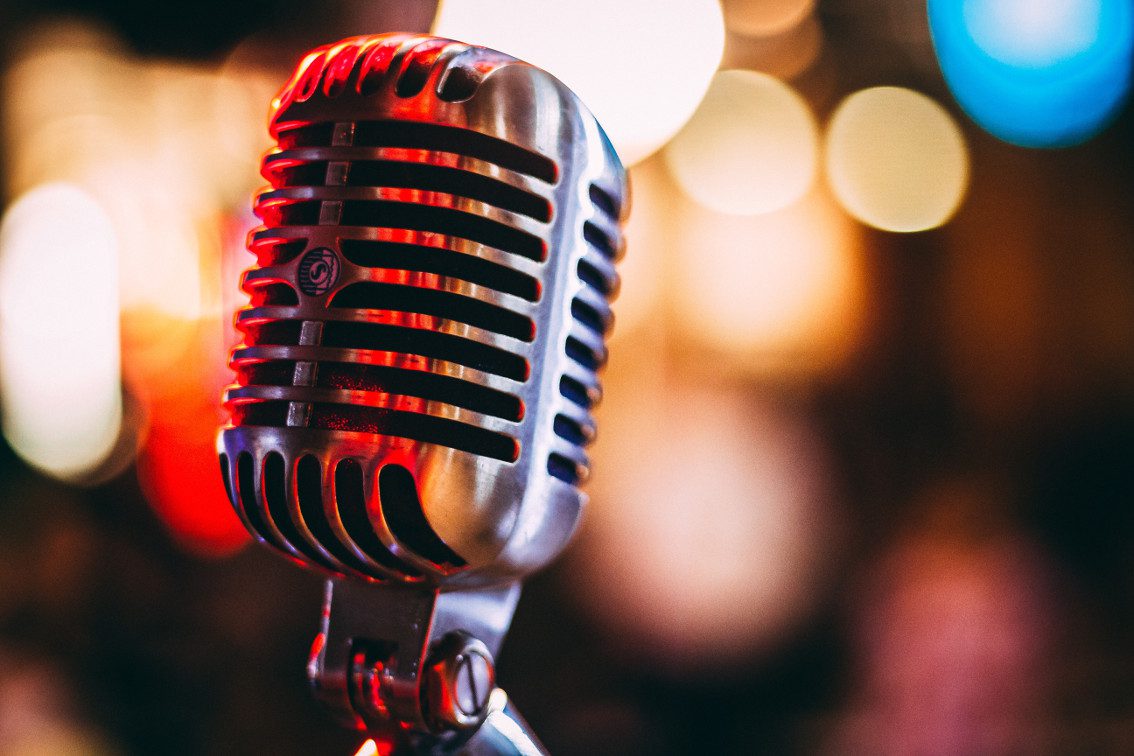 Music has the ability to control our emotions. Which seems obvious to say when you think about sad love songs or high-vibe dance music. But even subtle tonal changes in music can affect how we feel. Music is utilised in the same way in films too. All it takes is a few chords of a piano, and the scene is set. Just think about the theme tune to jaws, a sense of dread was instilled with just two chords. Whilst you can always play with the soundtrack turned off, the silence doesn’t allow for the same level of immersivity which the music provides. Video game music actually has more of an effect on gamers than it does through the soundtrack of the film, due to the players involvement in the experience. Rather than just watching an actor run through a script which will have a predetermined outcome, with gaming, you control the action. Which is the same even with progressive online slot machine games. So, to ensure you’re getting the full experience from a game, always make sure you’re playing the way the game developer intended – with the soundtrack up high.

Potentially the most highly acclaimed video game soundtrack of all belongs to the most recent 2016 version of the video game Doom. Doom was a huge success amongst critics and players. Which was mainly due to the award-winning cataclysmically heavy soundtrack. The grinding riffs and the atmospherically raucous soundscape accompanied the high intensity game play. As players listened to the apocalyptic melodies, they simultaneously got to explore a hellish land slaying the hell hounds which posed a near constant threat during the duration of the game. With a heavier sound than you’d expect from bands such as Slipknot, Machine Head, and SOIL, the adrenaline quickly started pumping thanks to the soundtrack created by Mick Gordon. Of course, there is plenty more behind the genius of the game, yet, it is the perfect example of how video game music controls the airwaves. 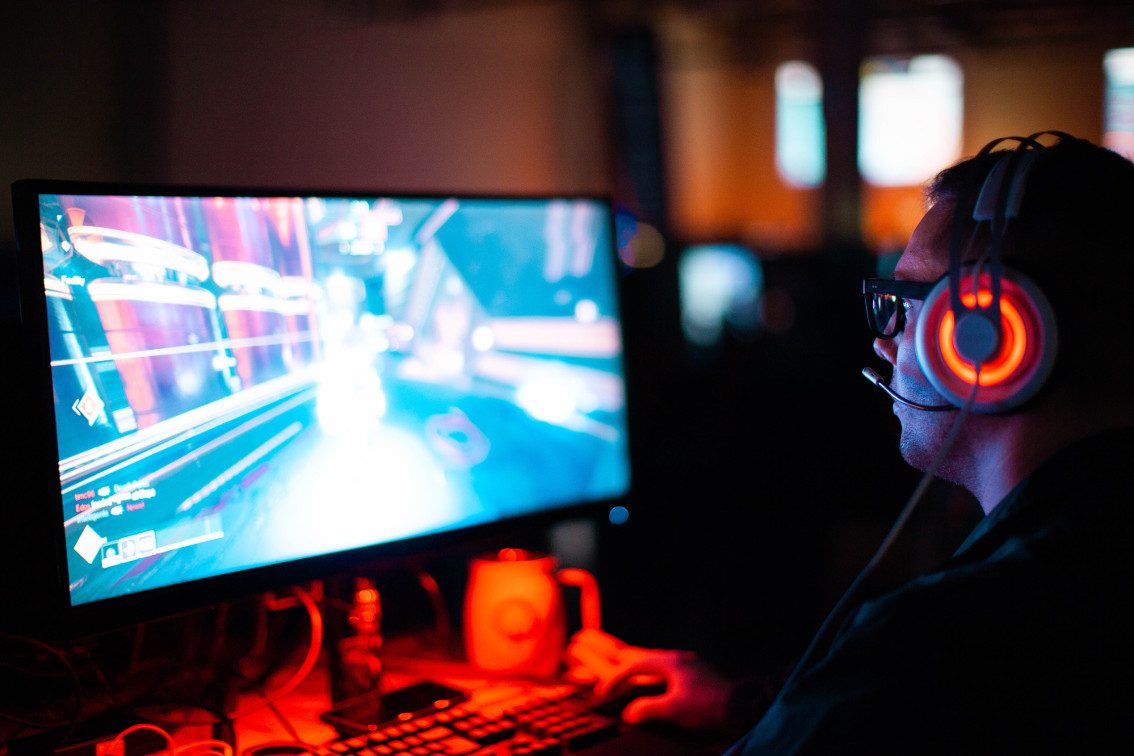 Grand Theft Auto also deserves a notable mention when it comes to video game music. However, critics are quick to forget the ingenious way that the soundtrack was presented to the player. Another golden rule of gaming is allowing the players to believe that they are in control during the gameplay experience. The developers programmed the game to allow players to choose from a diverse collection of radio stations, just as they would if they were diving a real car.

As the video game industry is booming and bigger than ever, it is no surprise that the soundtracks which accompany the games are getting more impressive. Its win, win for both the music industry and the videogame industry.

The Guitar Hero and Rock Band franchise also allowed music fans to get closer to the magic of their favourite artists. Yet. One of the most recent developments to the gaming industry is the rise in popularity of music themed slots.

The 20-line slot created by NetEnt features a selection of the rock icon’s classic hits from the 80s and 90s. You’ll be able to play with all of the members of the band as characters as you work your way to the jackpot prize. Soak up all the glamour of the 80s hair metal era as you wager as little as 20p on each line. There’s also plenty of opportunities to win free spins!

It should come as no surprise that the American guitar hero who should need no introduction has his very own online slot game in his honour. Kick back into the psychedelic haze of the era and join the rock legend along for the immersive ride which has a similar game play experience to the Guns and Roses slot game. Yet, no one can quite match the ethereal tones Hendrix cooked up on his guitar.

The Megadeath Slot game is packed with explosively heavy classic metal tunes along with some of the wildest symbols you can expect from an online slot machine game. The theme of the slot has been kept dark to suit the tonality of the soundtrack which will treat you to the Thrash icon’s greatest hits from across the decades.

Whilst Rock and Metal may be the most prominent genre in the music-related themes, with the diversity of themes on online casino sites, there’ll be something to suit everyone. If you’d rather go for something with a more delicate soundtrack, Fluffy Favourites is an eternally-popular option amongst gamers looking for a way to enjoy a simple and friendly betting experience.