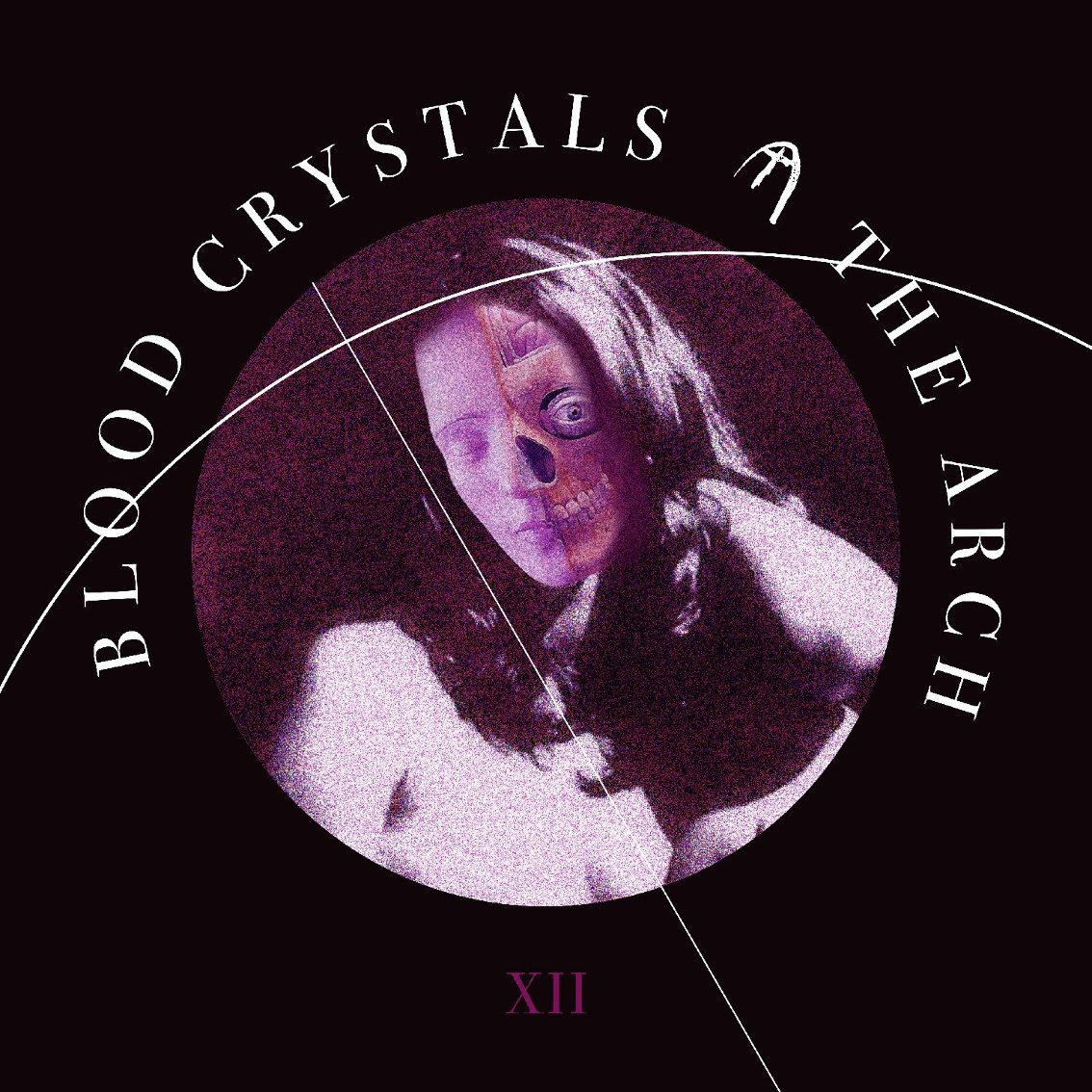 In 2016, The Arch released the album “Fates” on Trisol and Dark tunes. The album release was followed by gigs at festivals like M’era Luna, Wfest, Young & Cold festival in Augsburg and shows in Paris, London and Cologne.

That live experience seemed to have been very fruitful for the band:

“We didn’t stop making music”. We had so many ideas and songs that we wanted to make a successor for Fates.”

In december 2018 The Arch will release a new album with 12 new songs but each song will be released separately throughout the year, one per month and this on itunes/spotify, something producer John Fryer has been doing before as you might know.

Here’s what the band says about this (adopted) approach:

“Each song is a world on its own: a different story, atmosphere and sound. We want to have another approach than the usual, when a band goes into the studio with a amount of songs, and finished them as a whole, with a same global sound. In a way, we start an album without being an album. And also not knowing how it will sound at the end. That makes it a whole different approach. And it makes us curious. It’s like an adventure.”

Note that the 12 songs will also be inspired by the month the band is releasing it.

“Winter will be different than Autumn. Maybe darker. Maybe warmer. We don’t know. Every song gets a special artwork and sleeve so they all look like singles. We are also working on video material to release with every track.”

The first song to be released is “Blood Crystals” and was written after reading “The Girl Who Played with Fire”, the second novel in the Millennium series by the Swedish writer, Stieg Larsson. Says the band:

“At the end Lisbeth Salander is buried alive. When you are listening to our song, you got to imagine what is happening, when you’re buried alive yourself and you suddenly realize it.”

“Blood Crystals” will be released tomorrow.

In further news, here are some confirmed concert dates for the next months.