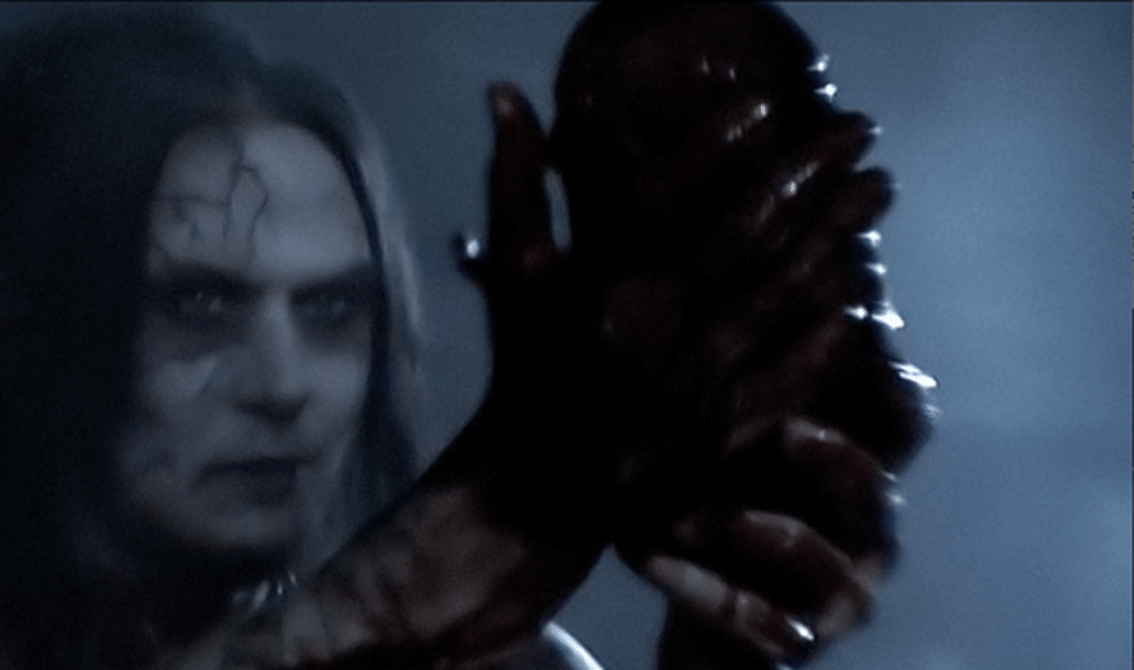 Now this is good news. All Vond albums are now available on digital platforms worldwide. The release happens in collaboration with Plastic Head Media, which has made all 4 Vond albums available.

Vond was a side project of Håvard Ellefsen of Mortiis and is considered to be the ‘dark side’ of Mortiis, so to speak. On the debut album, “Selvmord”, the musical styles of Vond were quite similar to the music found on early Era 1 Mortiis. On “The Dark River” album however samplers were added together with a different melody structure. The final album “Green Eyed Demon” features an abundance of samples from movies such as “The Texas Chain Saw Massacre” and “Deranged”, accompanied by a droning music line.

Next to these 3 full albums, a “AIDS to the people” will also be released as a download. The record was supposed to be released in 1996, however it took 21 years before the LP would see a release.

Below are the albums on Spotify:

Since you’re here … … we have a small favour to ask. More people are reading Side-Line Magazine than ever but advertising revenues across the media are falling fast. And unlike many news organisations, we haven’t put up a paywall – we want to keep our journalism as open as we can. So you can see why we need to ask for your help. Side-Line’s independent journalism takes a lot of time, money and hard work to produce. But we do it because we want to push the artists we like and who are equally fighting to survive. If everyone who reads our reporting, who likes it, helps fund it, our future would be much more secure. For as little as 5 US$, you can support Side-Line Magazine – and it only takes a minute. Thank you. The donations are safely powered by Paypal.
Tags: Mortiis, Vond