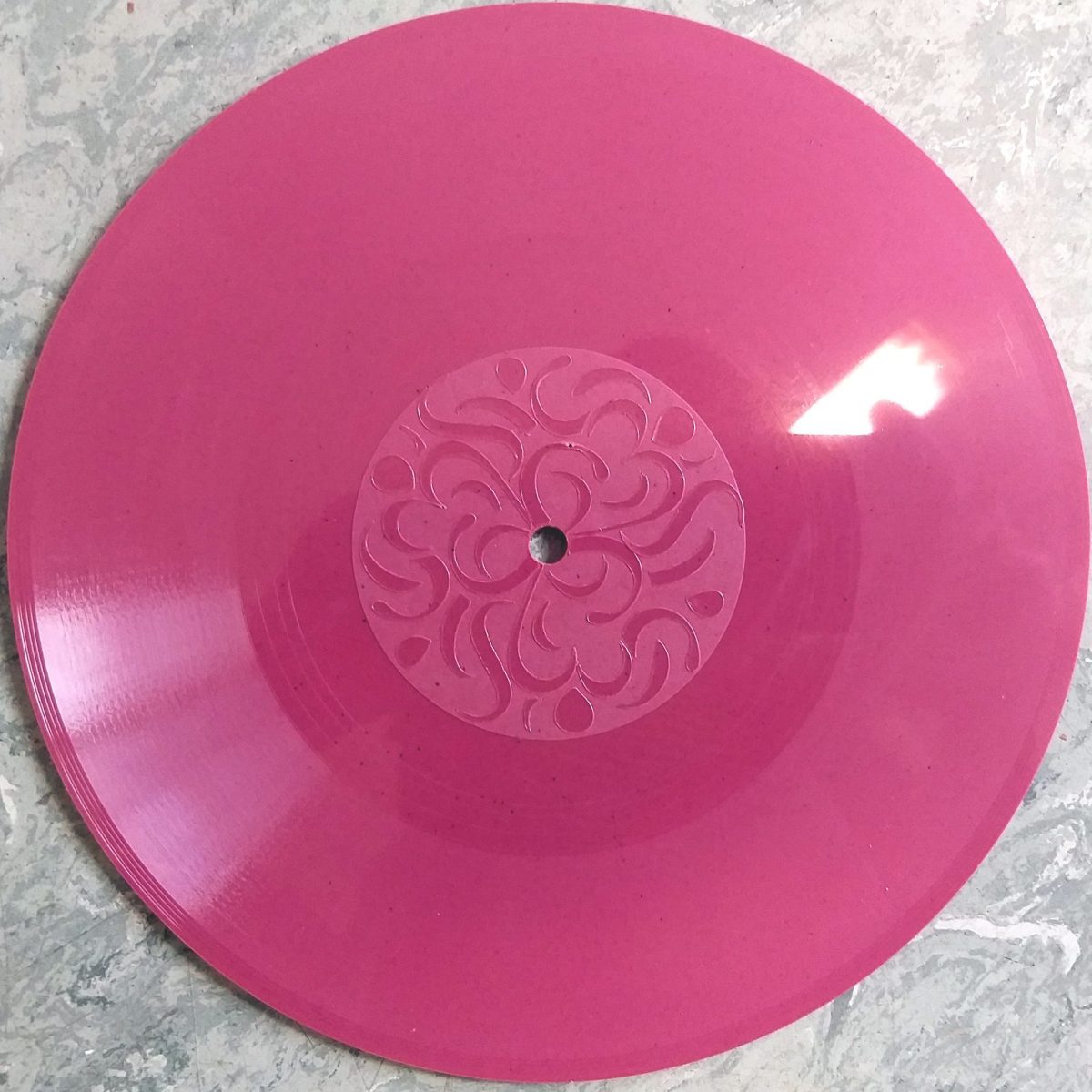 (By our Norwegian correspondent Jan Ronald Stange)
Etch Wear, the small Oslo-based independent record label (among other things), are making very custom pressing of their music. When I saw that Solar Temple, an old favorite of mine, were releasing an 8” (!!!) single in an extremely limited edition of just 23 copies I had to find out more.
First out is the maker of these gems, Tom Helge Kleberg from Etch Ware.

Side-Line: How/why did you start making these special records?
Tom Helge: Etch Wear have always been about DIY, so it was a dream for many years to operate our own record industry, so that’s why Etch Wear have been experimenting with this “new” format since the end of 2016. But it is not a new format at all, it is the oldest format: going back to the roots of casting gramophones, only we try to combine the best of this old tradition with the best of today’s possibilities. The original idea came from the mask/special effects creator of ‘Død snø’, Steinar Kaarstein. We were working together on a project and he had a special mould that would copy details to such an extreme so I just immediately thought about trying to duplicate a record. And he was intrigued by the idea, so we worked out the starting process together. And now, three years and hours on hours of experimenting later the new Solar Temple single “(untitled) #44” is a good example of the best possibilities with this re-born art. But it was a steep hill to roll the discs: there is a mountain of ill-casted records in our trails with sound quality that makes some of the early Throbbing Gristle recordings sound hi-fi… 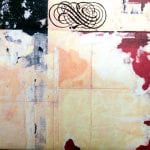 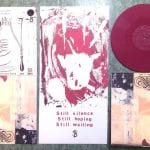 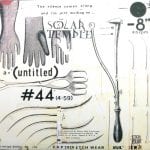 S-L: How do you make them? Why the extreme limited editions?
TH: Every release is limited due to the process of material decomposition. As a starter you need either a lacquer reference cut or a lathe-cut vinyl to make a mould. Not going into detail on the actual process as it is too many important details on how to conduct these. But shortly explained: when you have a high quality mould, you cast two component plastic resins in the mould, and these resins start to dematerialize the mould over time. Then you get everything from 10 to 30 copies with “good” sound. The mould however does not harm the original master, so it is possible to make moulds forever from the one original. However as Etch Wear is a small company that deliver experimental music we only do one or two moulds from each master we make, and therefore the editions limit themselves.

S-L: Any more releases planned?
TH: There are always several editions in the pipeline! Right now alongside Solar Temple we have released “duplicords” (our own name for this format) by legendary Norwegian synth-electro band The Oscillators for their single ‘Classic Quality‘, Russian industrial band Travm, and Europ Europ. Last year we released a limited 10″ with another legendary industrial band from Norway: Munch.

We also just recently finished a Solar Temple 7″, a limited run lathe-cut edition with ‘Machine heart’ on side A and ‘Why does it burn so fast” on side B. In 11 copies!
Ismael made the “yob” signature and the inner cover artwork, the rest of the cover design is made by me, and I sign all my works with O ~ E ~ P (not Tom Helge Kleberg). 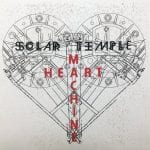 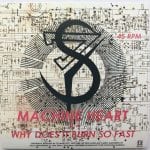 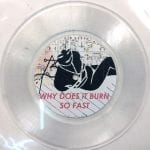 I also met up with the man behind behind Solar Temple, Ismael Henriksen Åkredalen, for lunch and chatting about his projects.

S-L: Long time since your last releases – what have you been up to?
Ismael: Yeah, it’s been a while. I sort of got caught up in my own bubble for a while. It started with me wanting to put together a dark wave album, being true to my origin as a huge Joy Division fan, and in 2010 I was given the opportunity to play at Elektrostat (formerly Oslo Synth Festival) where I for the first time performed as Eternal Reward. The songs was compiled of old sketches that I made with a bass guitar, guitar, a drum machine and synthesizer.

I began recording and tracks started to pile up. I could never really finish one song as my restless mind constantly gave me new ideas and sleepless nights. Me being obsessed with putting only one dark wave album out there I fell into a creative black hole – it become a nightmare.
As time passed I finally saw an album slowly coming together. An EP containing songs from that endeavour is being released this year as Eternal Reward’s first ever release.

S-L: Tom Helge mentioned your work on the cover art?
IH: As before I’m doing most of my own artwork in collaboration with O ~ E ~ P. The artworks are a mix of old paintings and label designs, sharpened up and enhanced.

S-L: Future plans/releases?
Ismael: After putting Solar Temple on ice a few years back I started a brand new project which is releasing its first EP this year. It’s an EBM crossover project in cooperation with a friend who’s a master of the old arts. I consider him a synth badass by trade!

He is definitely on the spectrum when it comes to programming synthesizers and creating sounds like no one else I’ve ever met. We also share the same vision when it comes the aesthetics and visuals of live shows. This new project draws inspiration from genres that I love such as synth, wave, EBM, industrial and noise. There are also other projects currently brewing for the future.

S-L: Who is this badass?
Ismael: That will remain a secret for the time being, as all members of the band will be masked!

More details about the 8” at Discogs, and also some Solar Temple tracks at SoundCloud.