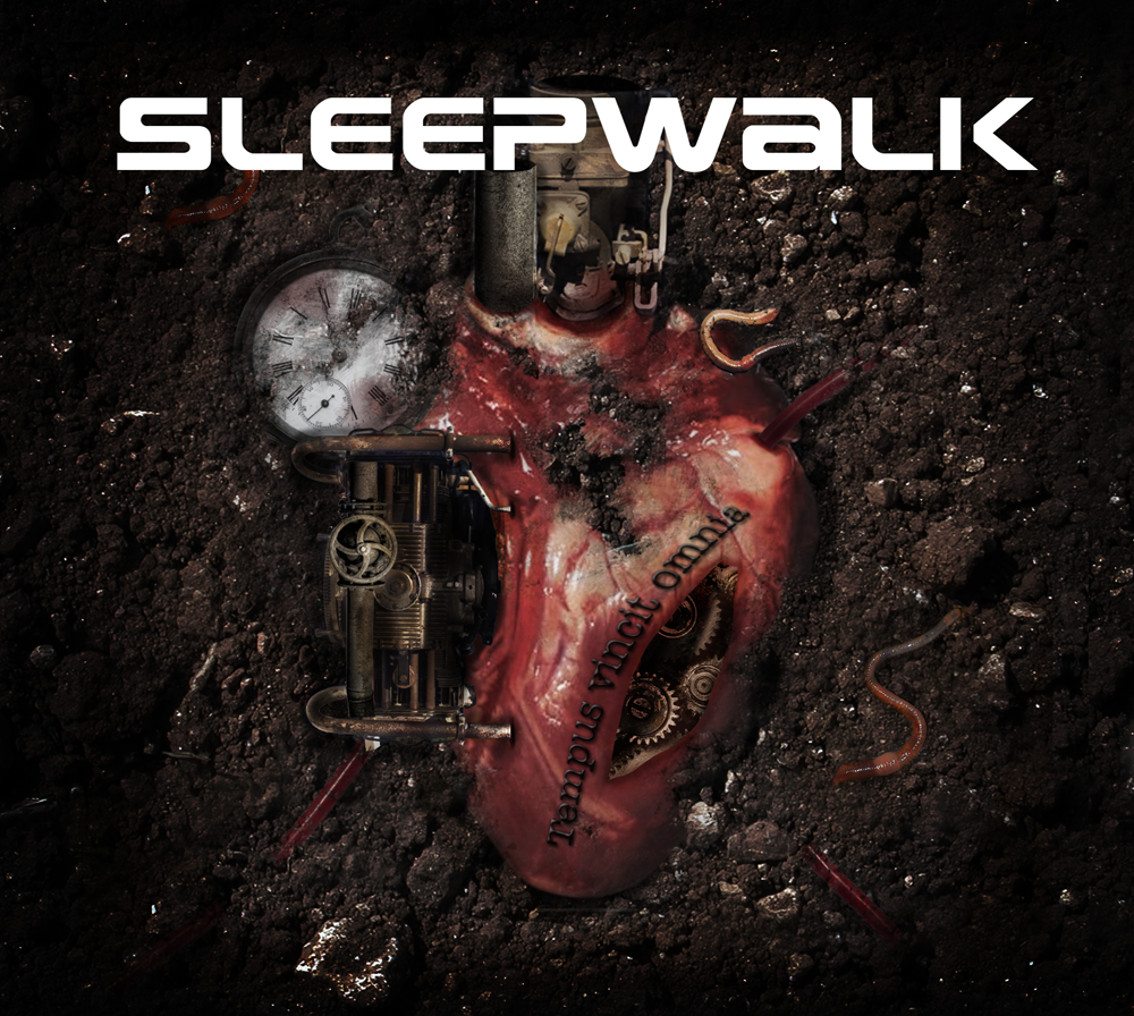 Electro Aggression Records (EAR) welcomes the veteran Swiss electro act Sleepwalk to its roster of artists. After 5 years of silence, Sleepwalk return with a double disc to celebrate the band’s 25th anniversary.

With “Tempus Vincit Omnia” revisits its old school electro roots resulting in a mix of EBM and dark electro. The album is the follow-up to the concept album ”Nibiru” (2012) and reconnects with its trademark sound which consists of atmospheric accessible melodies, heavy beats, and angry shouts.

You can preview 2 trailers below, for CD1 and CD2. Enjoy! Orders are accepted here.

Since you’re here … … we have a small favour to ask. More people are reading Side-Line Magazine than ever but advertising revenues across the media are falling fast. And unlike many news organisations, we haven’t put up a paywall – we want to keep our journalism as open as we can. So you can see why we need to ask for your help. Side-Line’s independent journalism takes a lot of time, money and hard work to produce. But we do it because we want to push the artists we like and who are equally fighting to survive. If everyone who reads our reporting, who likes it, helps fund it, our future would be much more secure. For as little as 5 US$, you can support Side-Line Magazine – and it only takes a minute. Thank you. The donations are safely powered by Paypal.
Tags: Atropine, EBM, Electro Aggression Records, kFactor, KIFOTH, Pyrroline, Sleepwalk