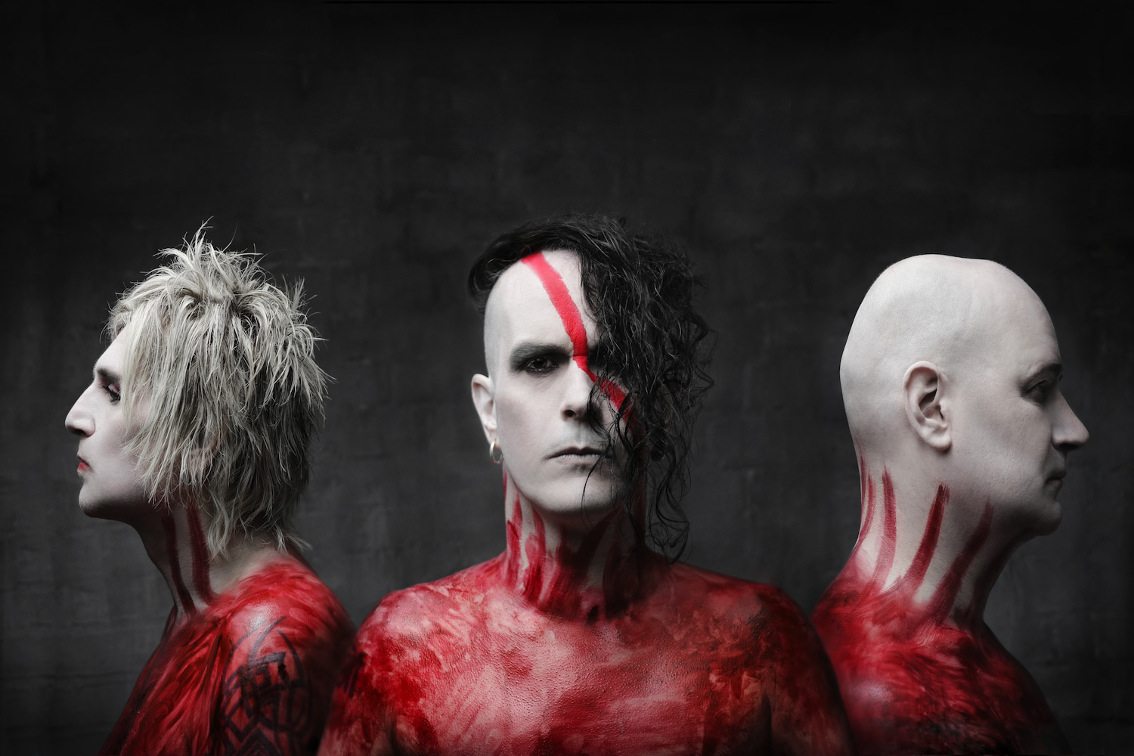 “Akkretion” is the title of the newest Project Pitchfork album which will be out in early 2018. The album is the first part of a new trilogy. “Akkretion” will be followed-up by “Fragment” and “Elysium” in the upcoming months.

The album will be released as a normal CD, but also as a hardcover 2CD book (which can be ordered right here).