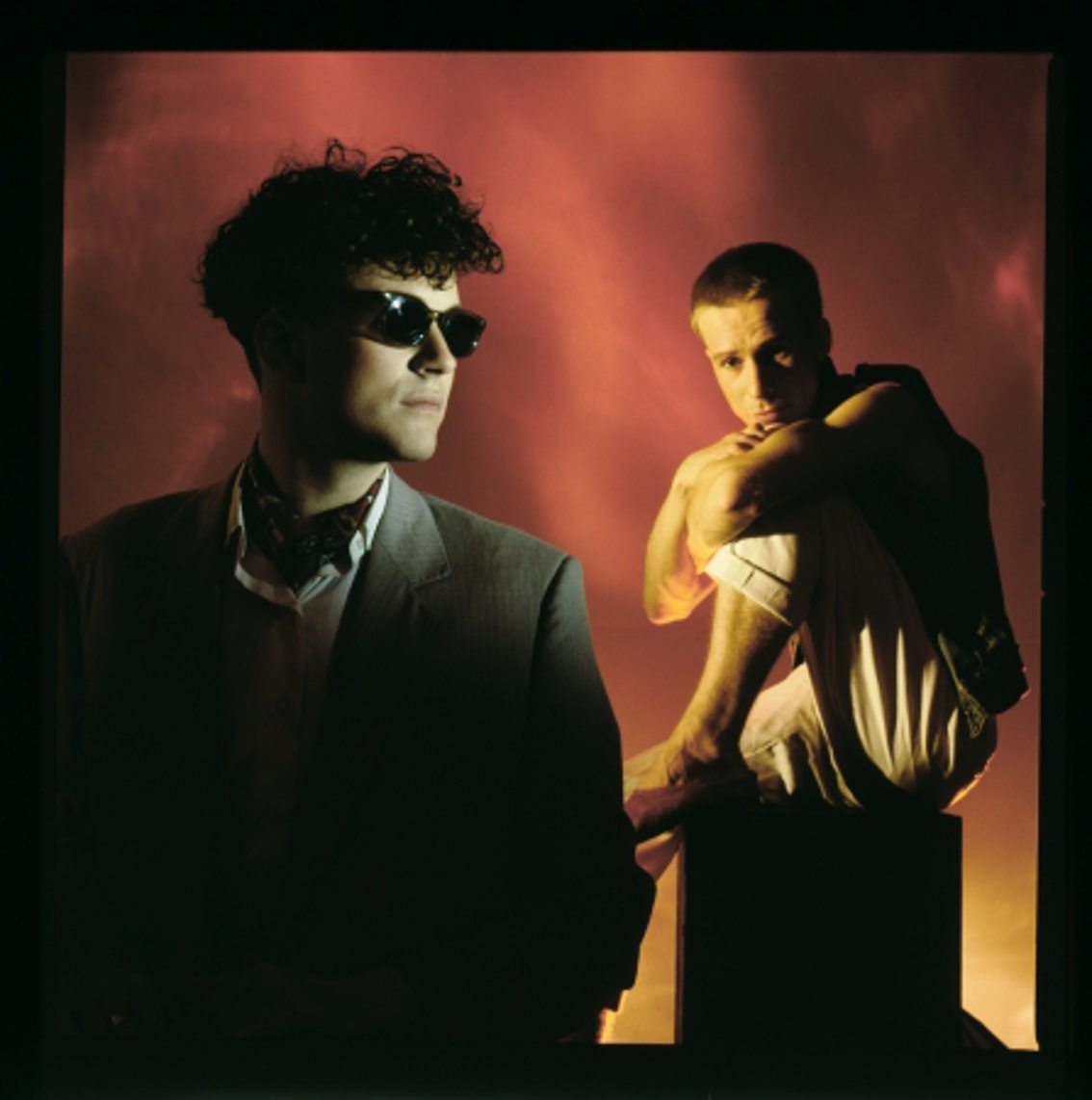 In little more than one week the Belgian Independent Music Festival 2017 edition XVI will kick-off. After last year’s 100% Belgian and 15th anniversary bill, the team behind the fest also went looking abroad again for this year’s line-up. 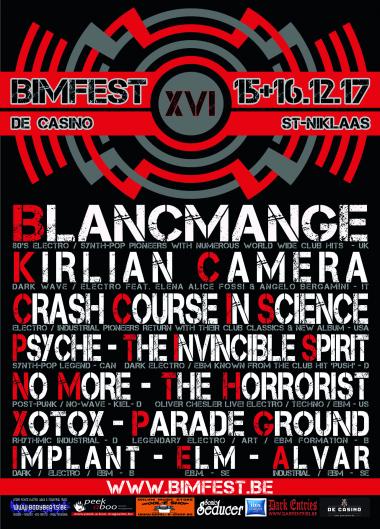 But you’ll get enough homegrown electro terror served, for instance from IMPLANT (with a brand new album) and cult act PARADE GROUND. Also present are NO MORE (D), THE INVINCIBLE SPIRIT (D) and PSYCHE (CAN) next to the rhythmic and industrial act XOTOX from Germany or the Techno / EBM crossover project of the NYC electro producer and performer Oliver Chesler, THE HORRORIST.

Also present will be KIRLIAN CAMERA (IT) and the electro/Industrial pioneers CRASH COURSE IN SCIENCE (US). The main catch of Bimfest 2017 is of course the British Electro combo BLANCMANGE!