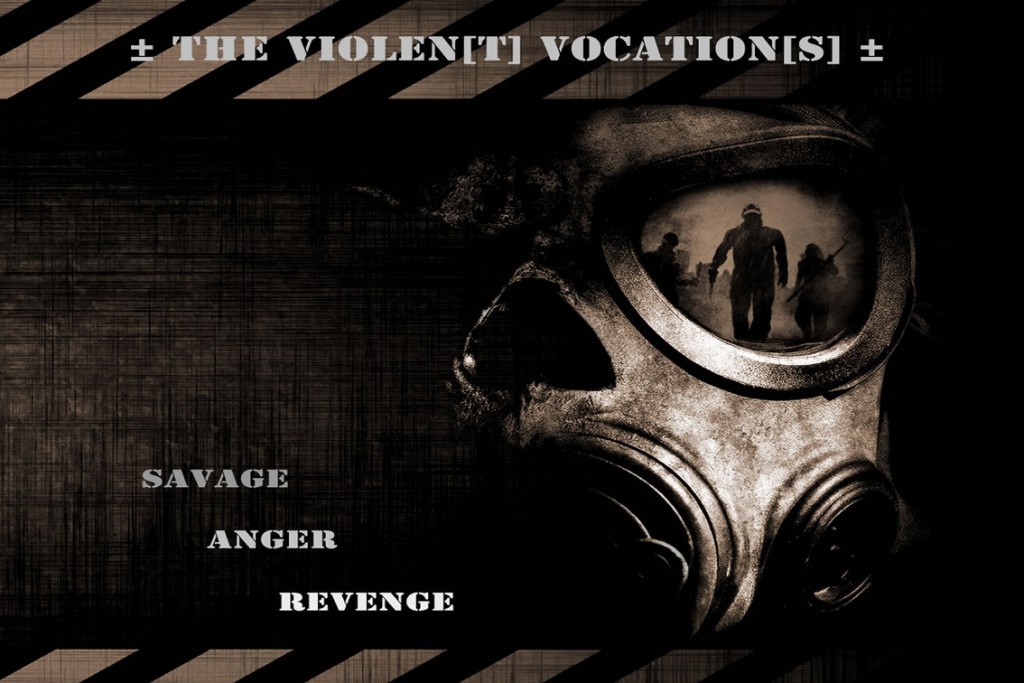 The German act The Violen(t) Vocation(s) was founded in October 2008 and is the project run by U. Munchow aka DJ Harder who has been in the music business for 37 years. The project has been offering music mixing EBM, dark wave, electronica, industrial and dark ambient with influences derived from such bands as Click Click , Skinny Puppy, Front Line Assembly, Ministry , Chrome , S.I.T.D. and more.

So far the project has released 2 EPs and 6 albums with “Overdosed … Brain(Damage)!” being the most recent. At the moment the band is working on an upcoming release : “Savage, Anger-Revenge”.

Here’s what Munchow says about his band: “The sound is and remains the sound from the 80s and 90s. The albums have been produced in topics. For example, the album “TotenTanz” handles about the 21 people who died at the love parade 2010. For me music is the movie in the listener’s head!”

You can find more info about the project on this Black IP Studio  Recordings page.

Since you’re here … … we have a small favour to ask. More people are reading Side-Line Magazine than ever but advertising revenues across the media are falling fast. And unlike many news organisations, we haven’t put up a paywall – we want to keep our journalism as open as we can. So you can see why we need to ask for your help. Side-Line’s independent journalism takes a lot of time, money and hard work to produce. But we do it because we want to push the artists we like and who are equally fighting to survive. If everyone who reads our reporting, who likes it, helps fund it, our future would be much more secure. For as little as 5 US$, you can support Side-Line Magazine – and it only takes a minute. Thank you. The donations are safely powered by Paypal.
Tags: Face The Beat, The Violen(t) Vocation(s)